G’Day Mates! Today I am writing from the other side of the world. As you may or may not know, I have a fellowship from the National Science Foundation that is funding my PhD. As part of this fellowship I applied to do research for the summer in Australia back in November. About three weeks ago I found out I was accepted! So, it was a whirlwind of preparation and suddenly I was off! 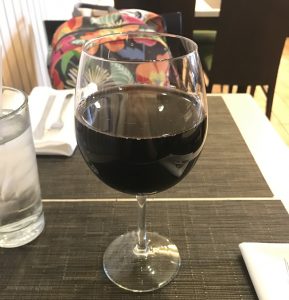 I set out from Raleigh at 7pm on Saturday night and when all was said and done, I arrived in Sydney on Monday morning at 7am. I flew into the future and skipped Sunday all together. The flights were interesting, to say the least. On my first flight, I sat next to a couple from India. We discussed the difficulties with getting visas to travel to the US these days. Apparently, the Embassy can arbitrarily decide not to award you a visa. They had been here for a wedding so they didn’t have much trouble getting approved.

The couple had planned a month long visit to the US to visit their family and do some sight seeing. They were headed to LA for a few days before checking out the Grand Canyon. I told them all about my recent trip to LA (which you can read about here and here) and about our trip to the Grand Canyon. They seemed to appreciate my recommendations.

After a short stop in LAX we set off for a 14 hour flight across the Pacific. They serve dinner about an hour into the flight and I was pleased to see that they had some low glycemic friendly options. I also got a glass of wine to help me sleep for the first leg of the flight. Unfortunately, the girl next to me asked to put her cranberry juice on my tray so she could unfold hers. Both cups slid off the tray and as I tried to grab them wine sloshed all over me. It was terrible.

Suddenly, I was sitting in a puddle of wine and had it all over my top and leggings. I had debated between a glass of red or white… I chose wrong. We got it cleaned up as best we could but I smelled like cheap wine for the rest of the day. I had packed a change of underwear and my toothbrush and deodorant in my carryon but had decided against a full outfit.

Pro Tip: pack a full change of clothing in your carry on in case of emergency.

When I arrived at the airport in Sydney, it was smooth sailing. My suitcase showed right up and customs was a breeze. So, I felt great until I got to my rendezvous location for my shuttle. I arrived a little early so I expected to wait a little. Then a local told me to expect to wait at least an hour. I was supposed to look for a guy in a blue Hawaiian shirt. He was harder to spot than expected when he finally showed up because he had a “jumper” on over it. It would have been nice to know that I would be waiting 2 hours for my ride. I was tickled, though, that my name was on a driver’s sign for the first time in my life. 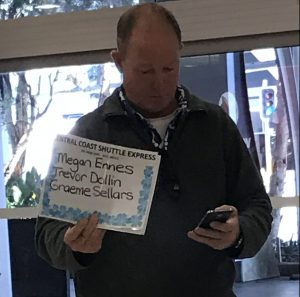 Once we collected a few more people, we headed out of Sydney. We crossed over the bridge and I was able to get a peek at the Opera House but because they drive on the other side of the road I wasn’t able to get any photos. We headed North through national forests that were beautiful. Seeing so many trees and mountains was surprising. Perhaps it’s because I’m so familiar with the photos of the desert in Australia that I wasn’t expecting so much green! I was super excited when I saw my first Kookaburra! 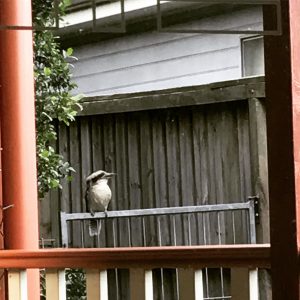 Two hours and a shuttle change later, I arrived in New Lambton, a neighborhood near Newcastle. I am staying in a University sponsored Homestay. There are two other people staying here as well and they are both from Japan. One girl is studying English at the university and the other girl is here working. Our host, Lynn, is a teacher’s aid at a local school and very nice. Her dinners have been wonderful as she’s on the same low glycemic diet I was recently put on. I was worried about food while I was here but we’re going to help each other stay on track.

The house is about 6km from the university and a short walk into a little village. I walked down for lunch the first day and ate at a place called Open Dorz Cafe. There is a bar, a grocery, and a couple Asian restaurants. One of my housemates, Nao, just rented a bike from campus so she can ride there rather than taking the bus. I am considering it but unfortunately it has been raining all week. 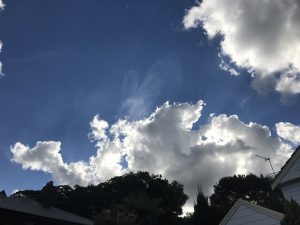 I’ve had some lovely walks around the neighborhood between lunch and walking down from a bus stop. I was so tickled to see a flock of cockatoos on my second day here. The birdlife is amazing. I’ve taken to keeping my camera in my backpack just in case but the rain makes things a little difficult. I’ve been told that the winter (I keep forgetting it’s winter here) is usually cool but dry here so hopefully the rain will stop soon. Unfortunately, the foreseeable forecast is rain. 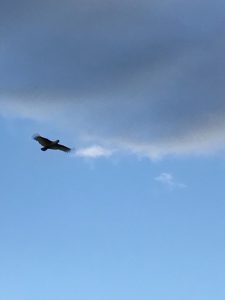 So I haven’t gotten much of a chance to explore but have been quickly learning about all the things to do in the area. I’ve been making plans for expeditions around the area and will hopefully have fun stories to tell soon. My next post will be about the University and what I’m doing down here.

For now, though, what are the “Must Dos” while I’m in Australia? 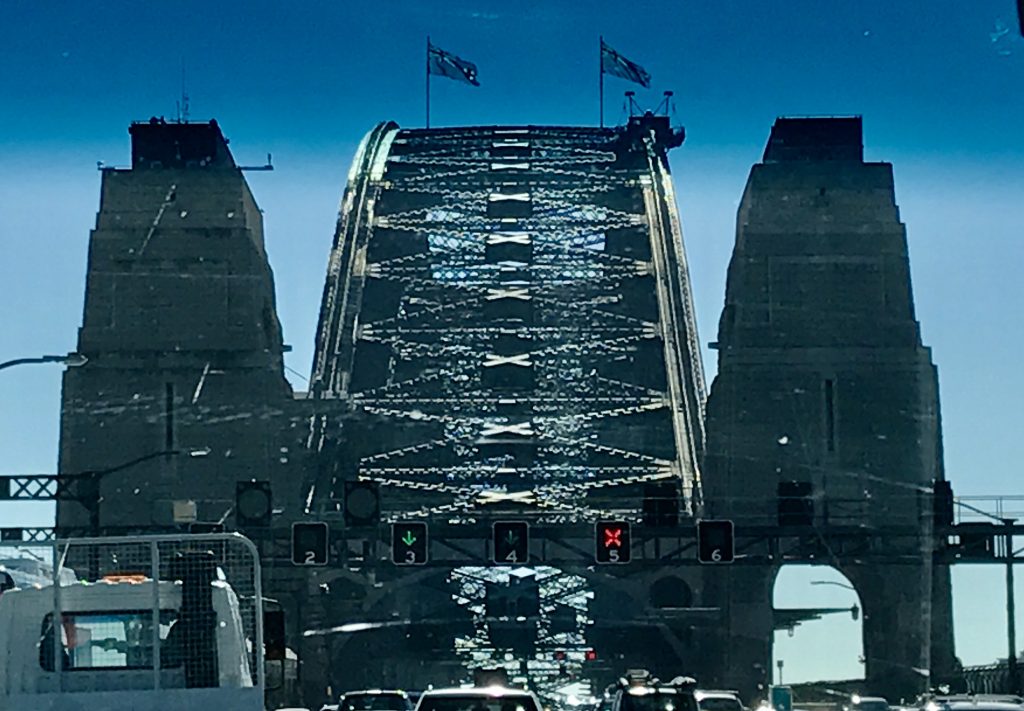 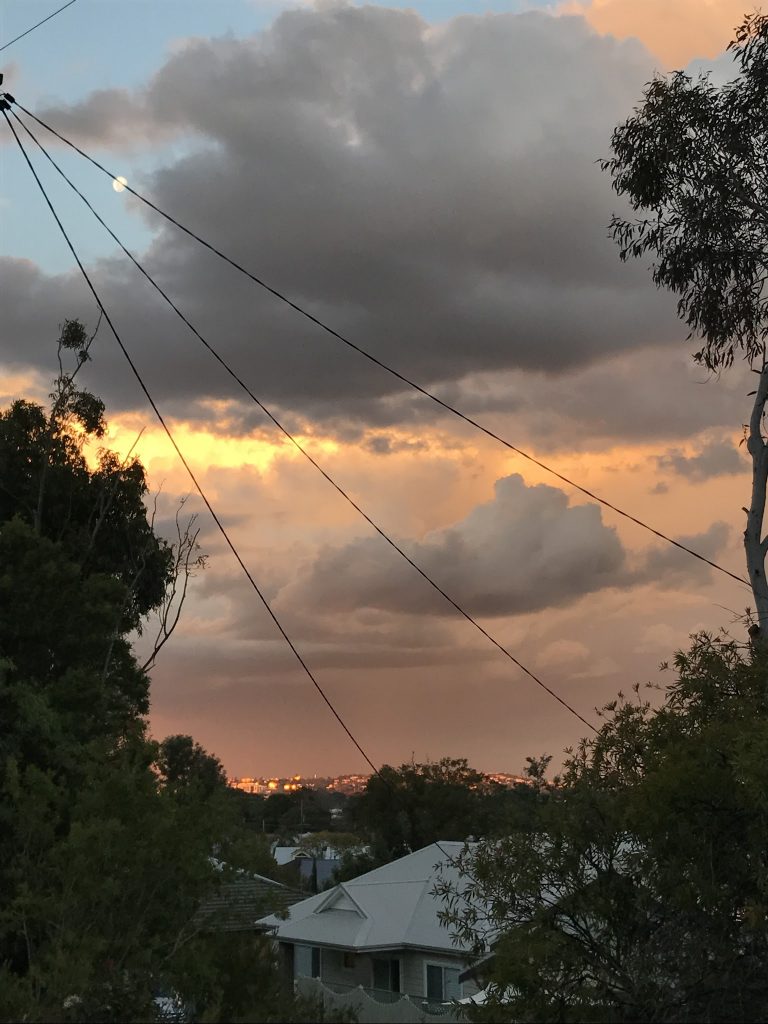 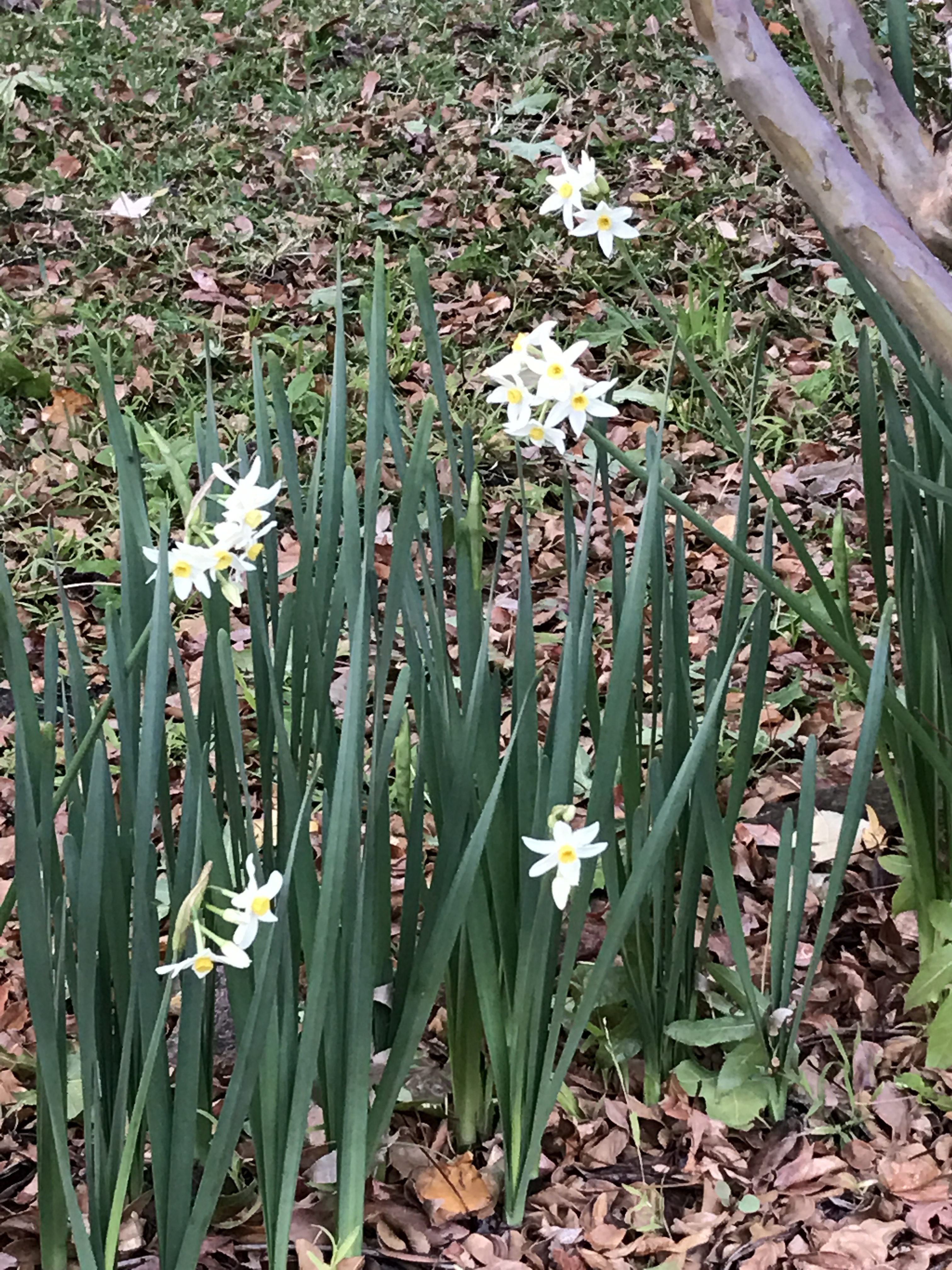 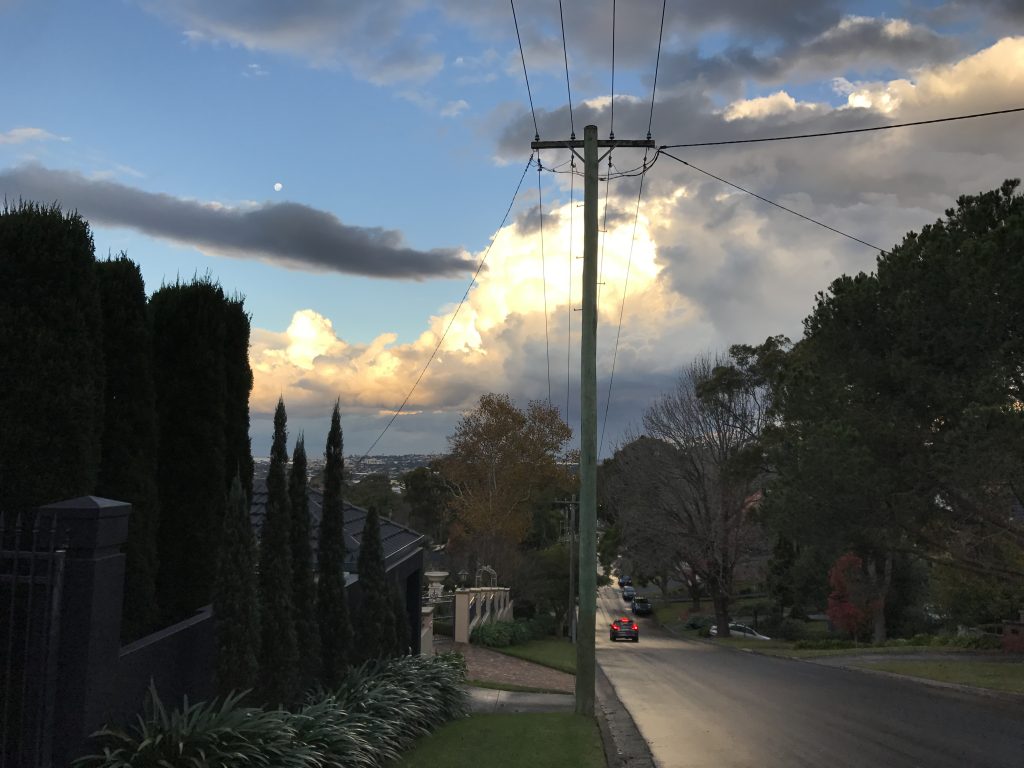 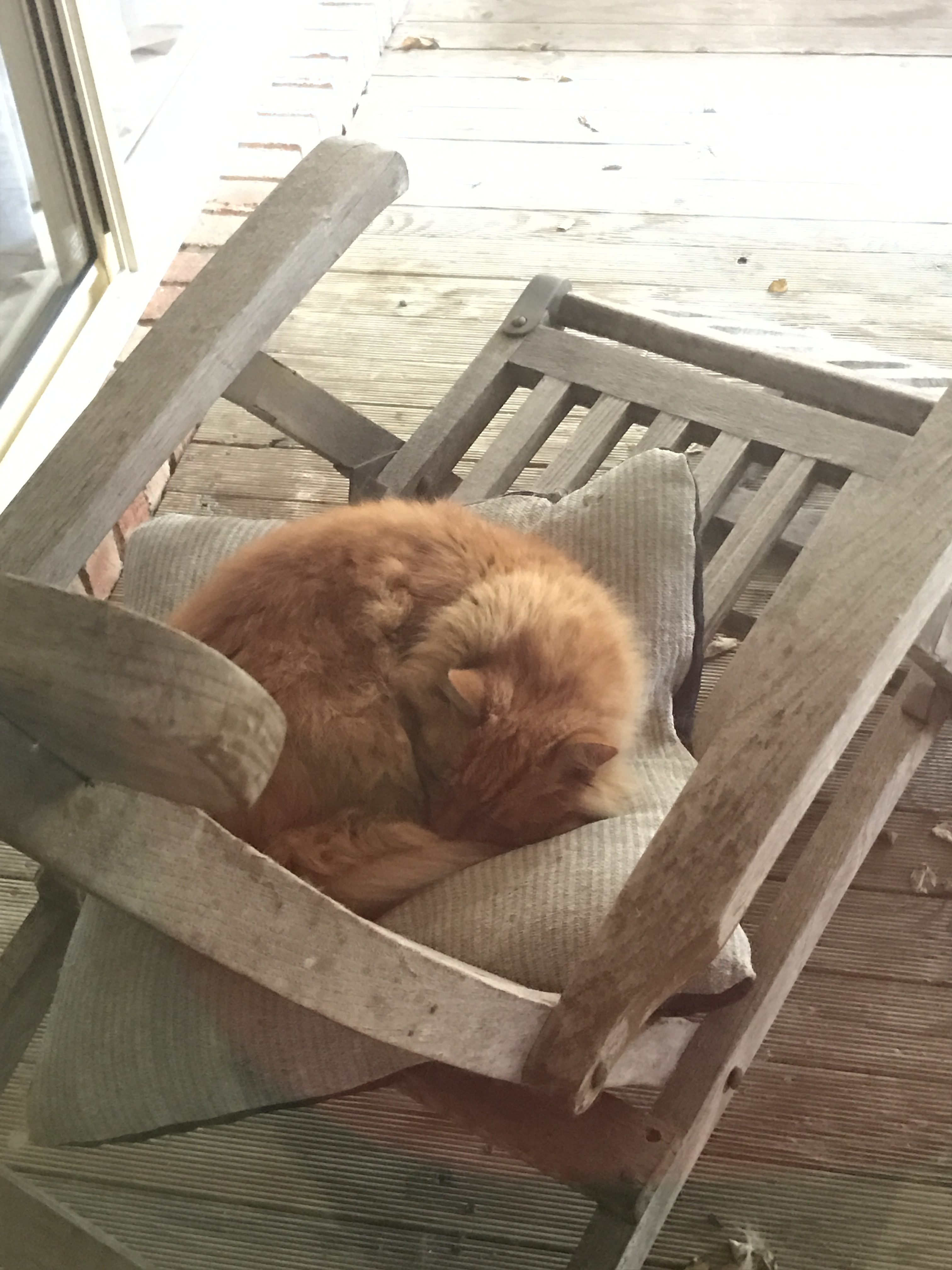 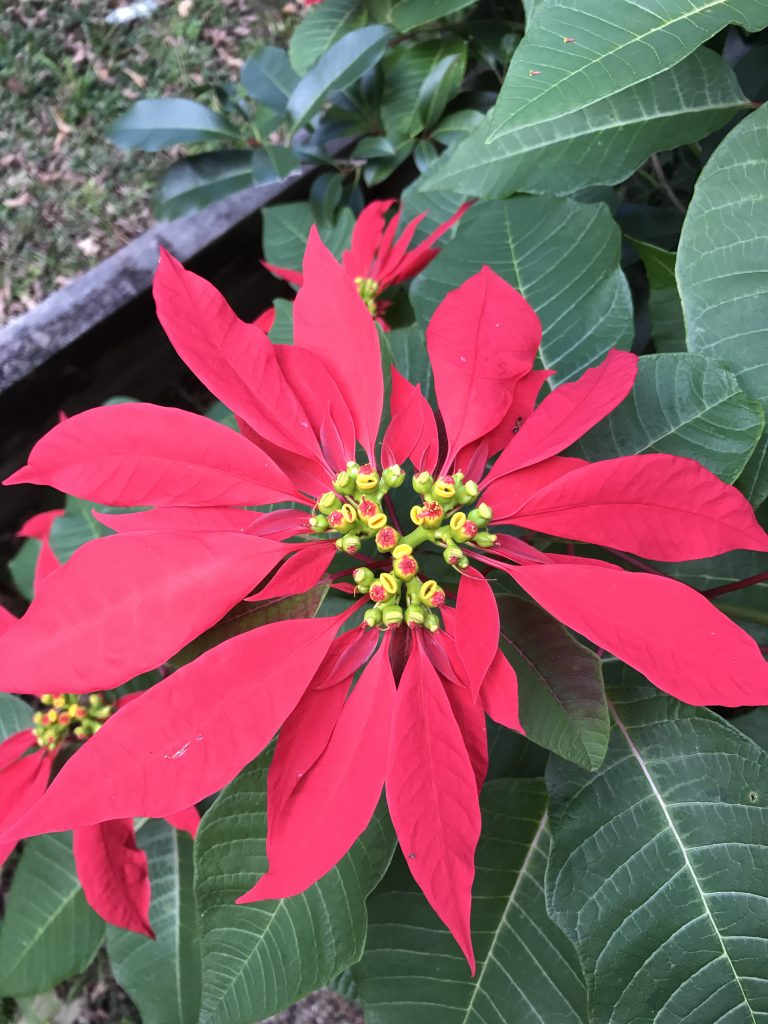 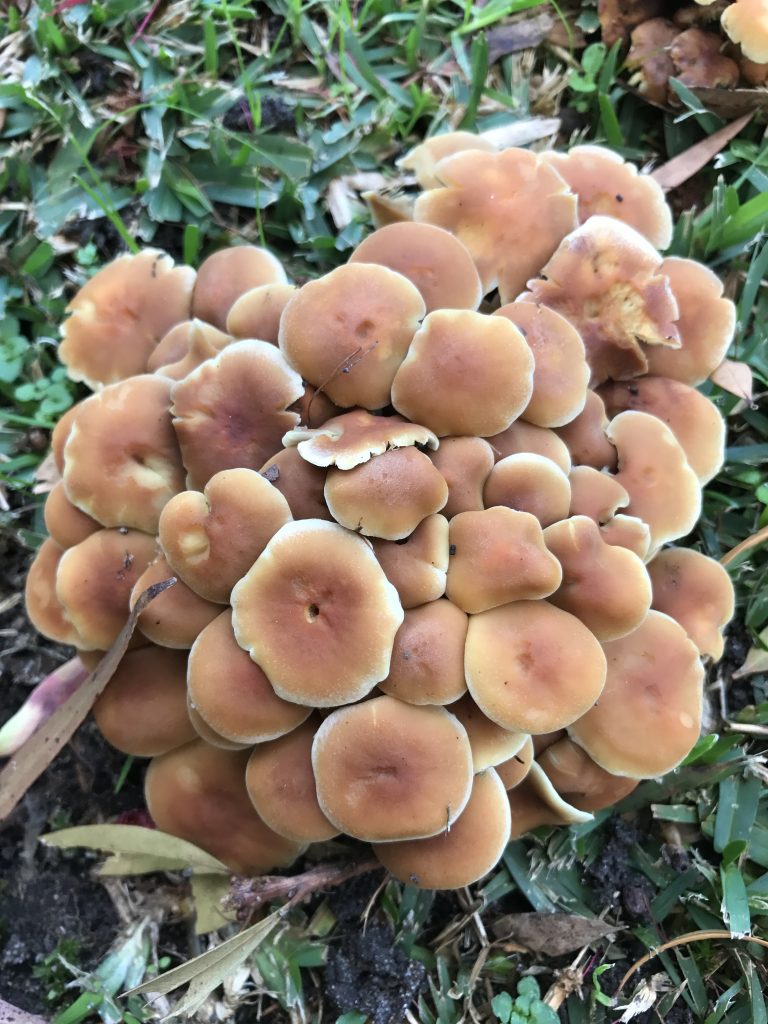 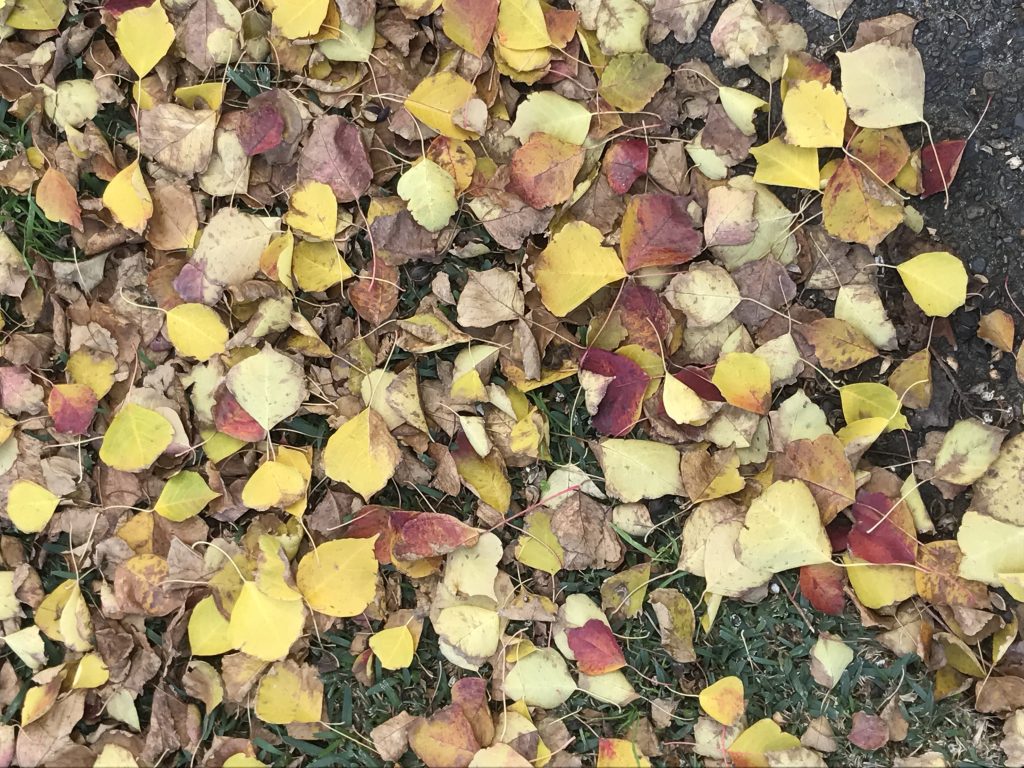 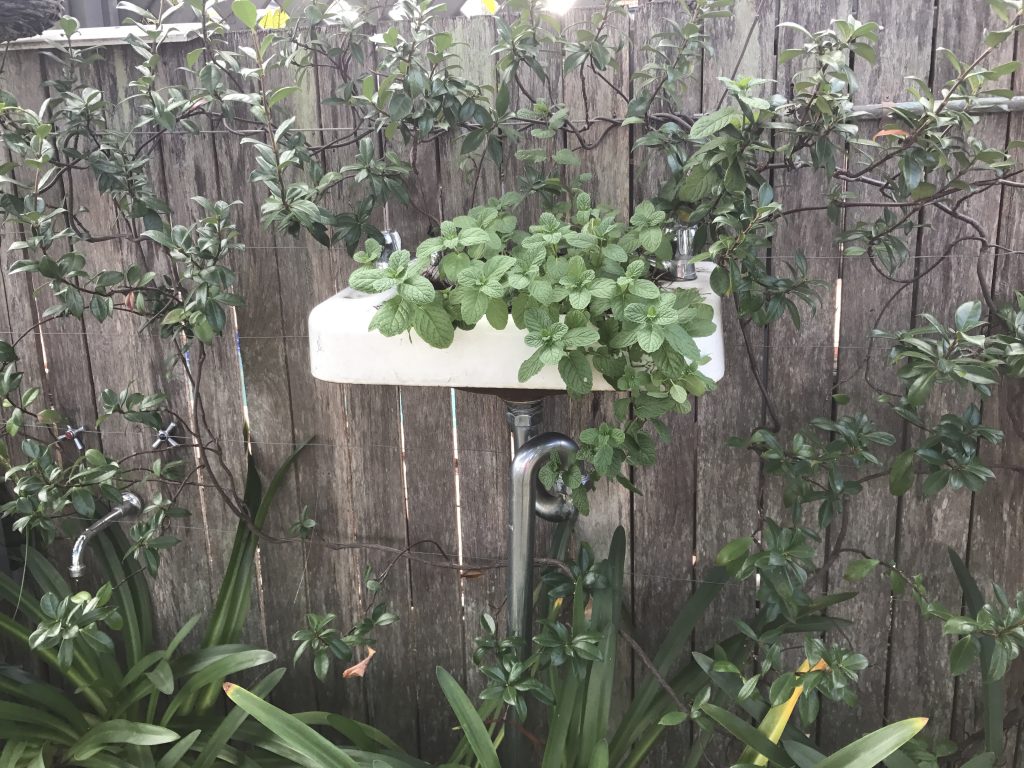 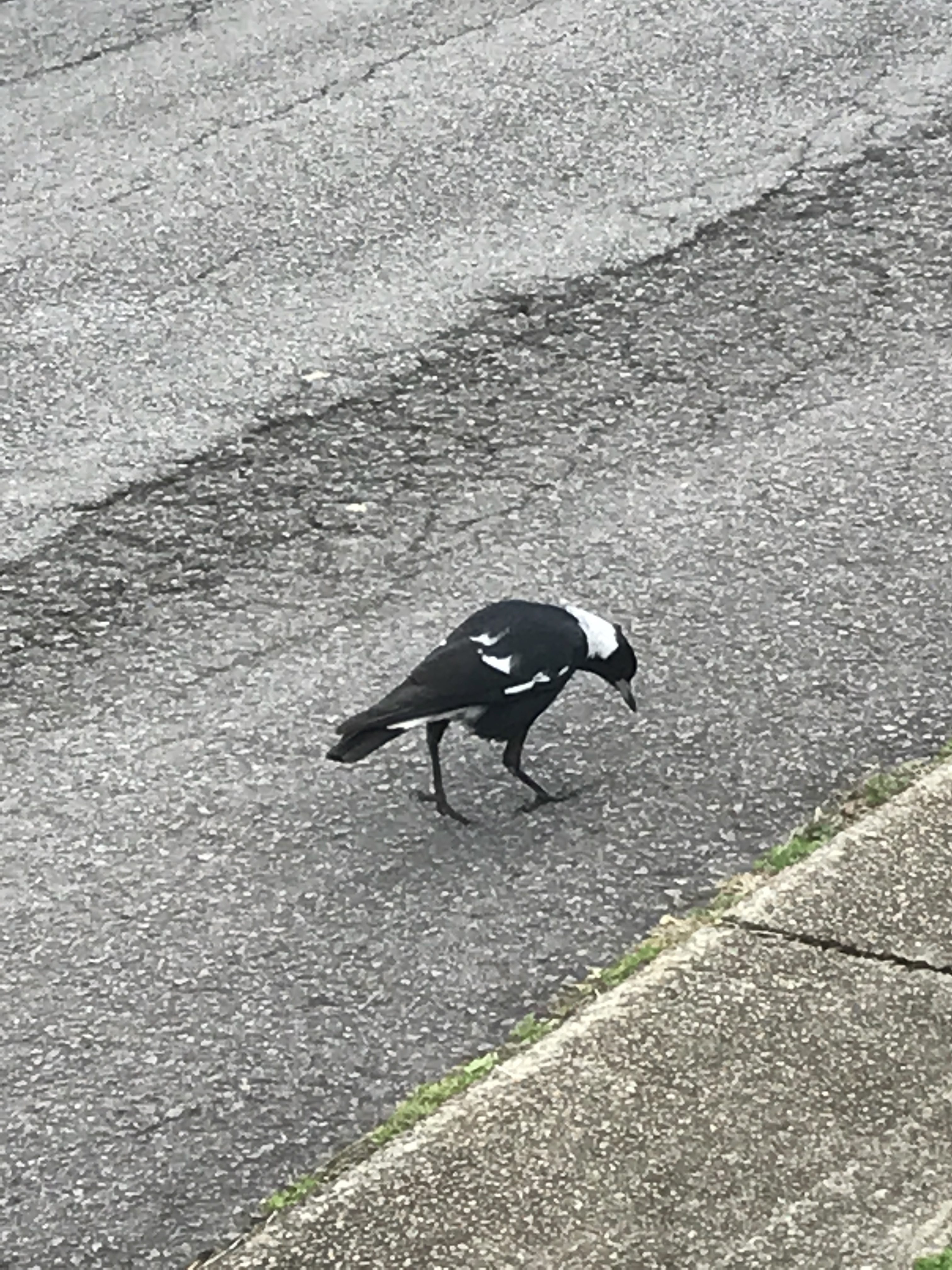 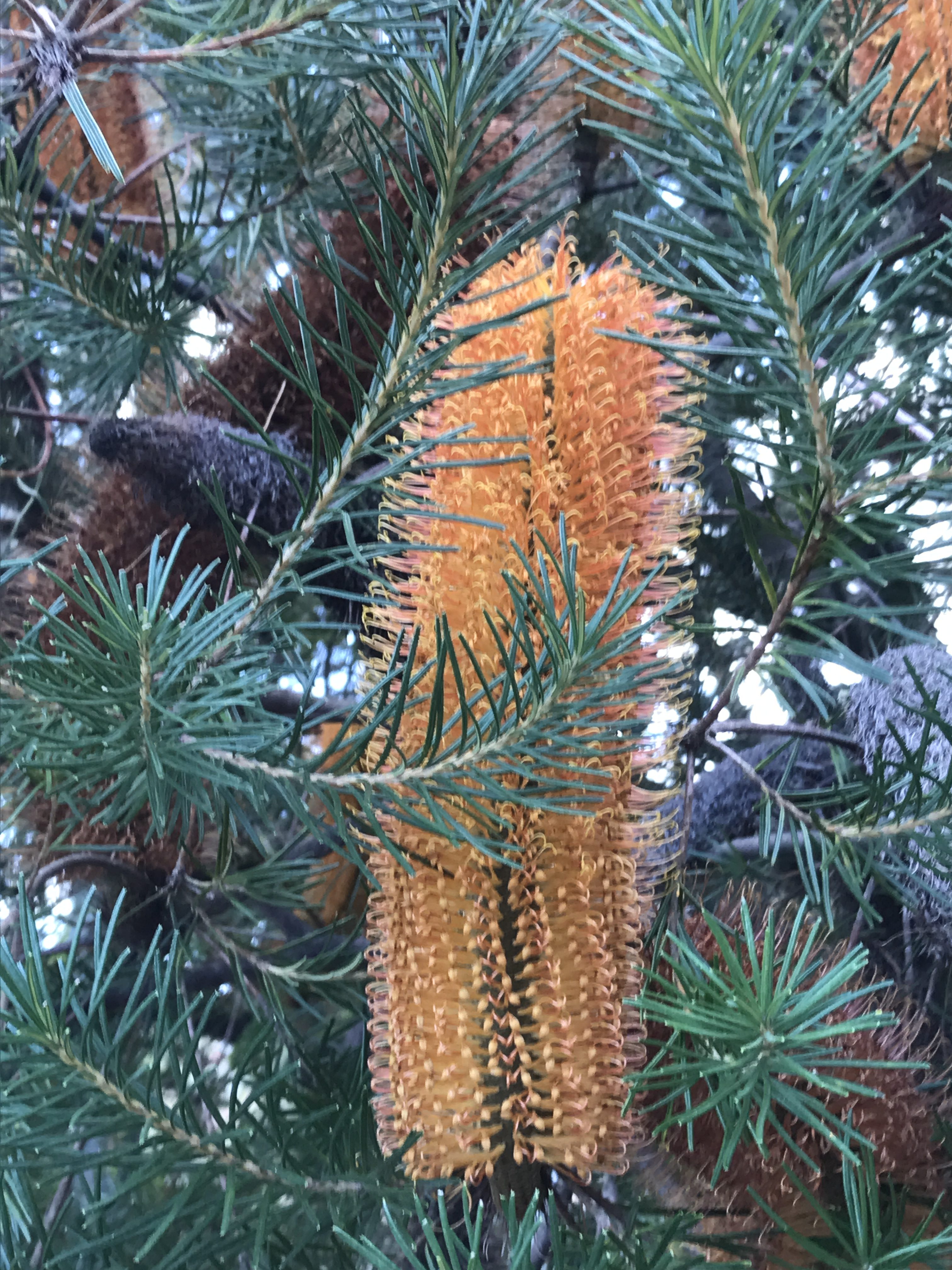 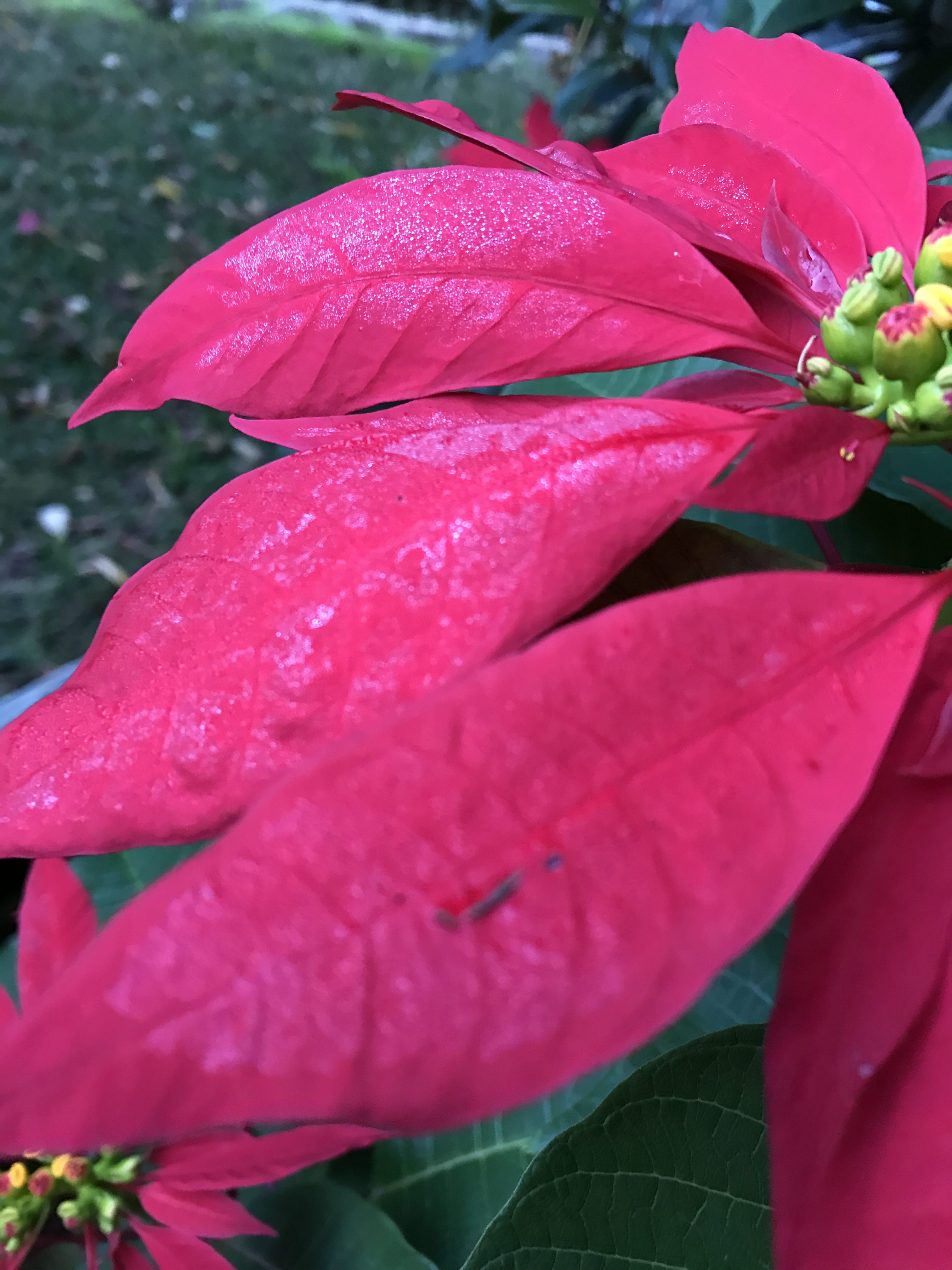 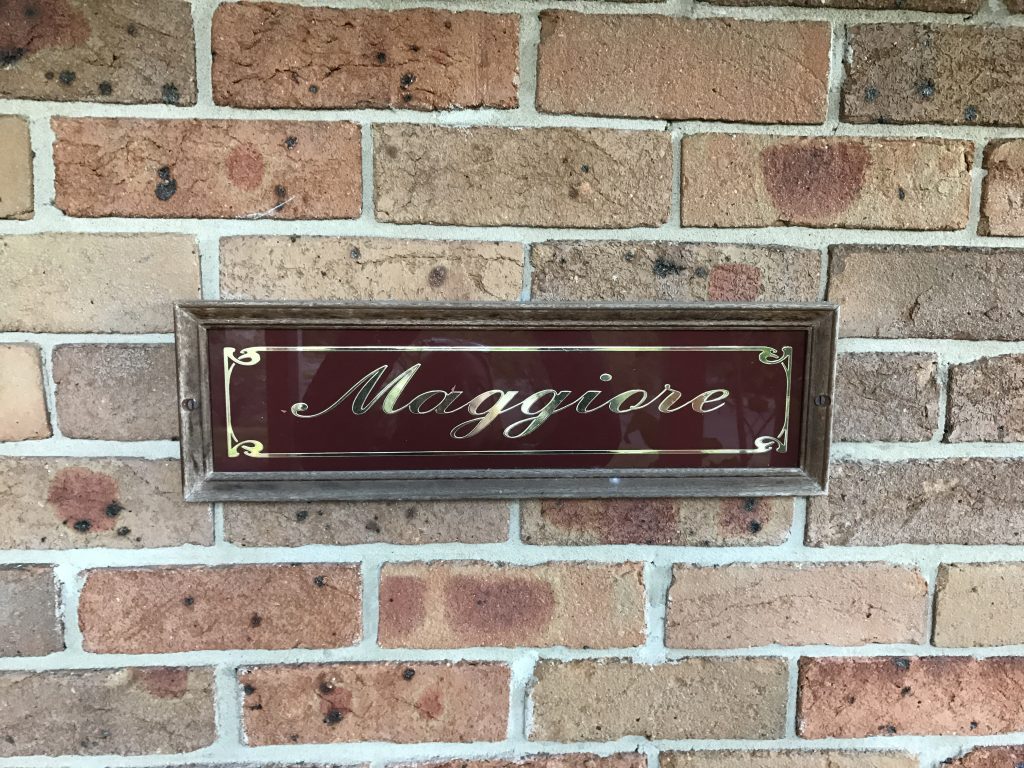 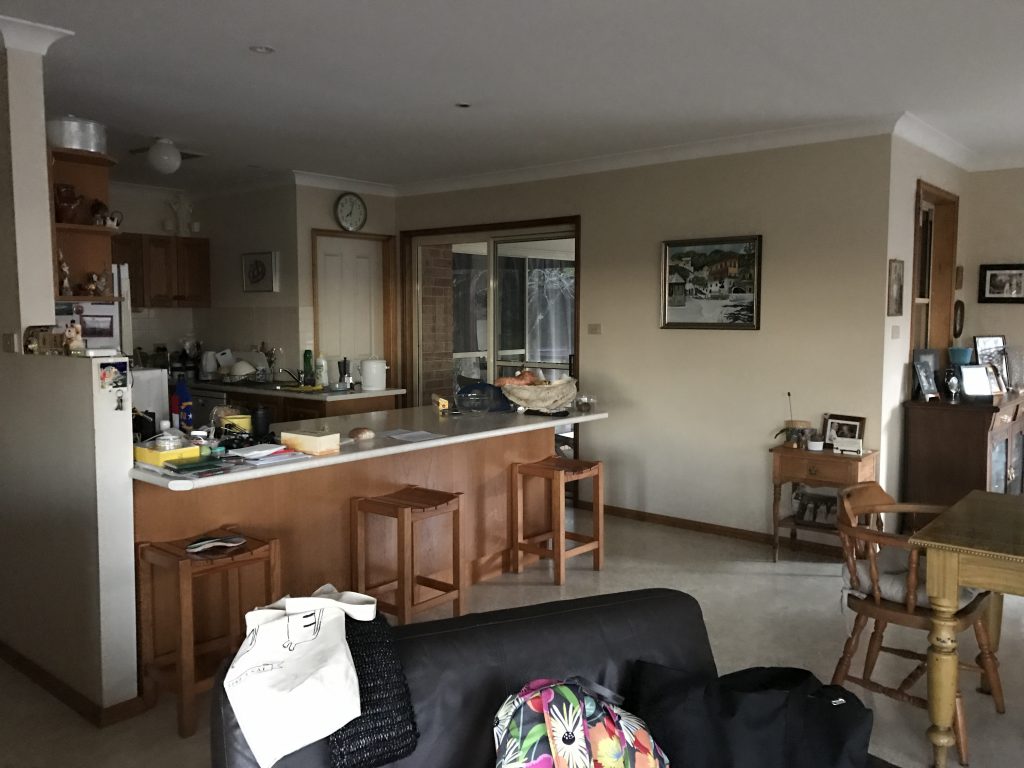 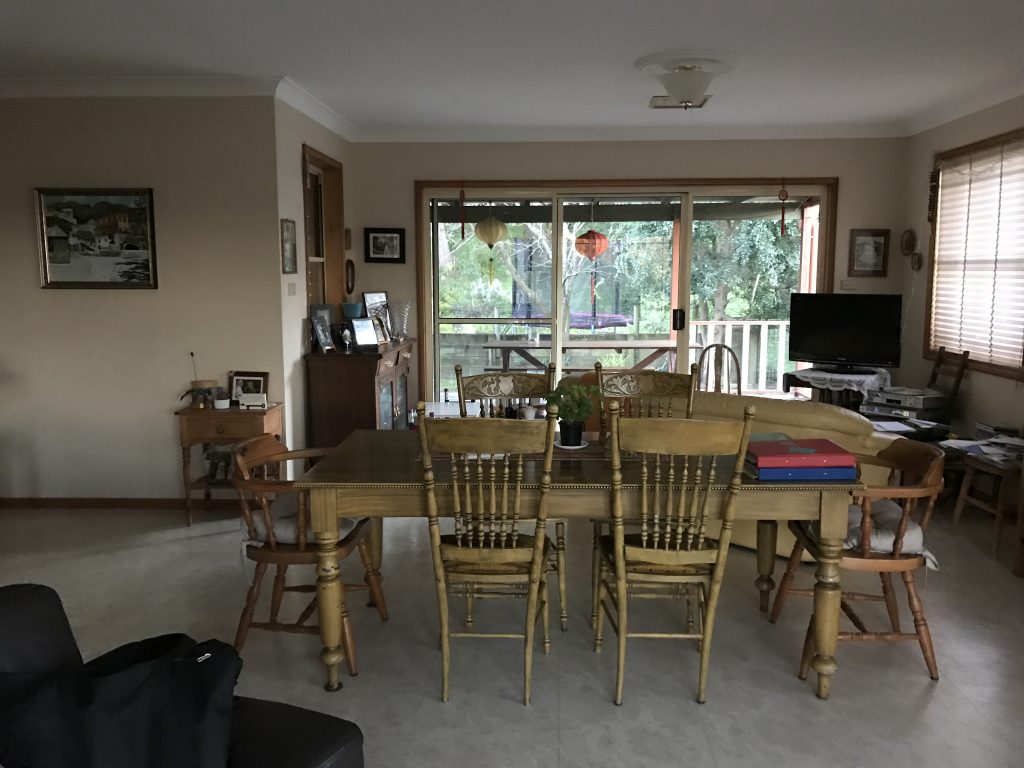 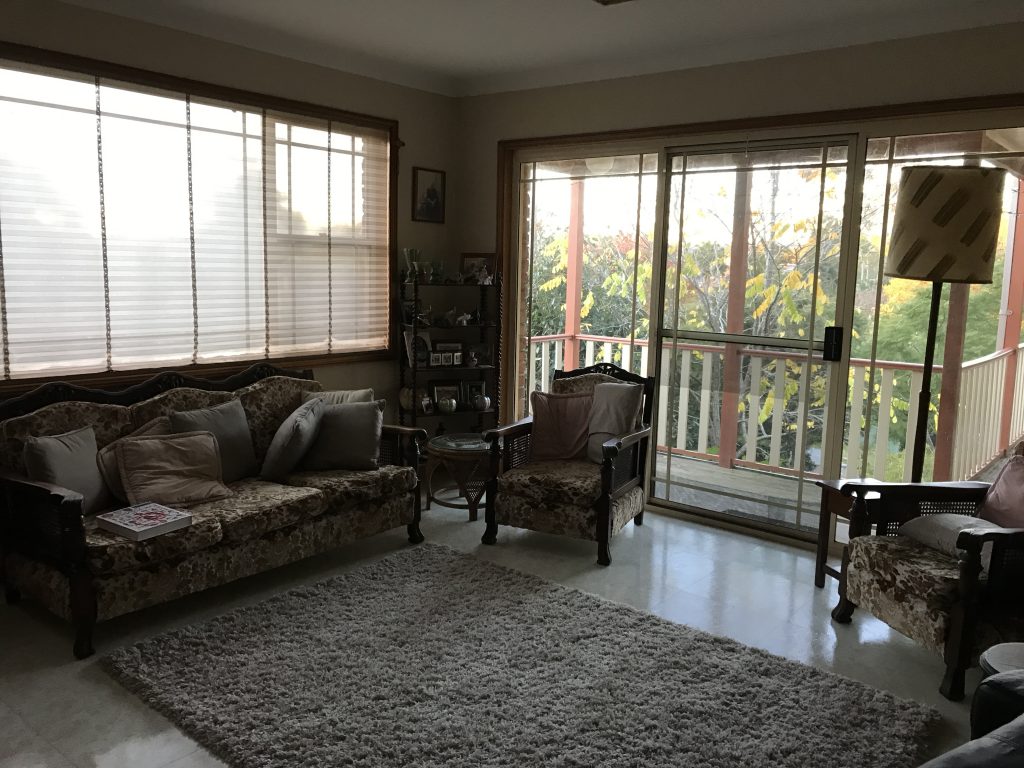 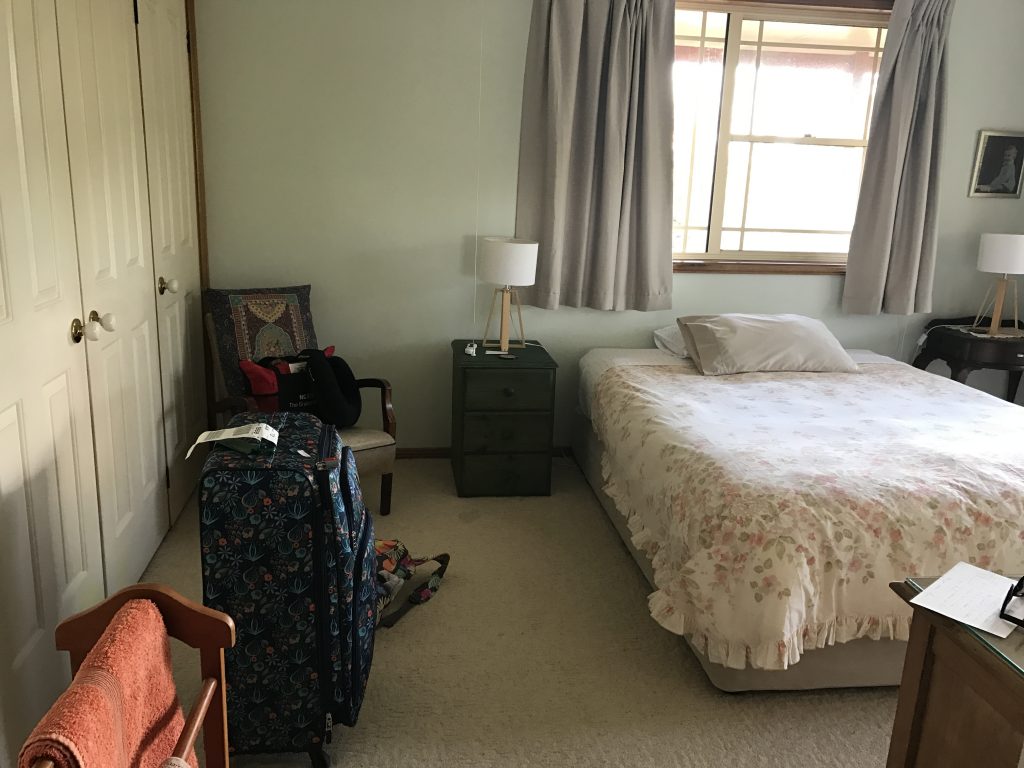 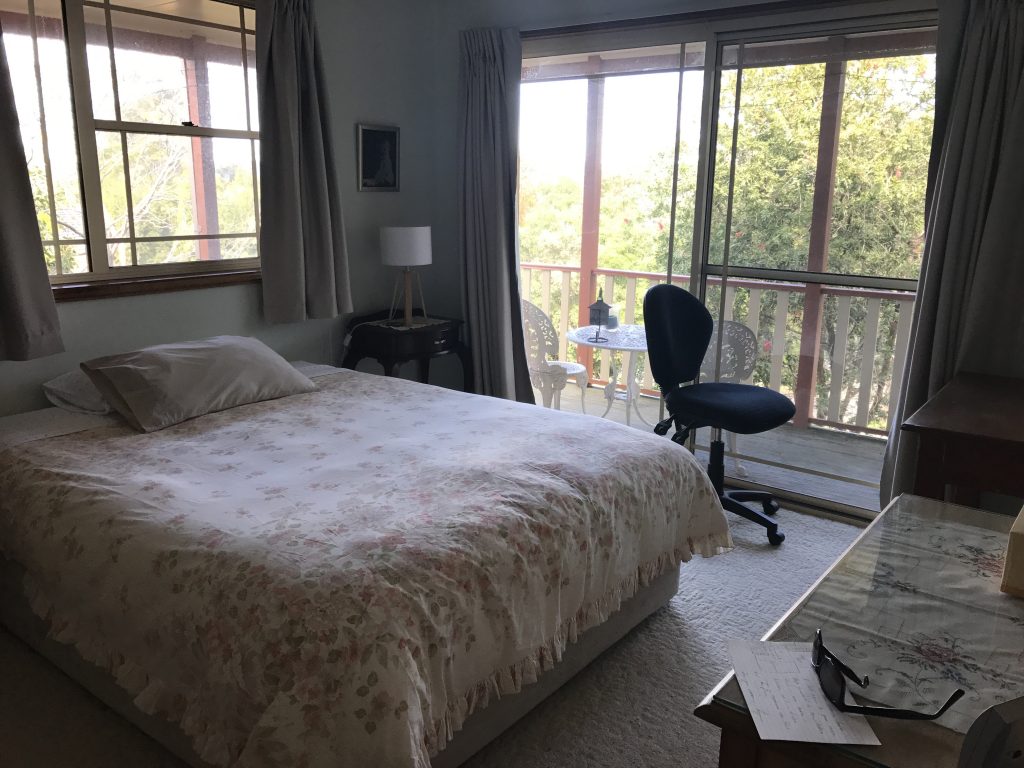 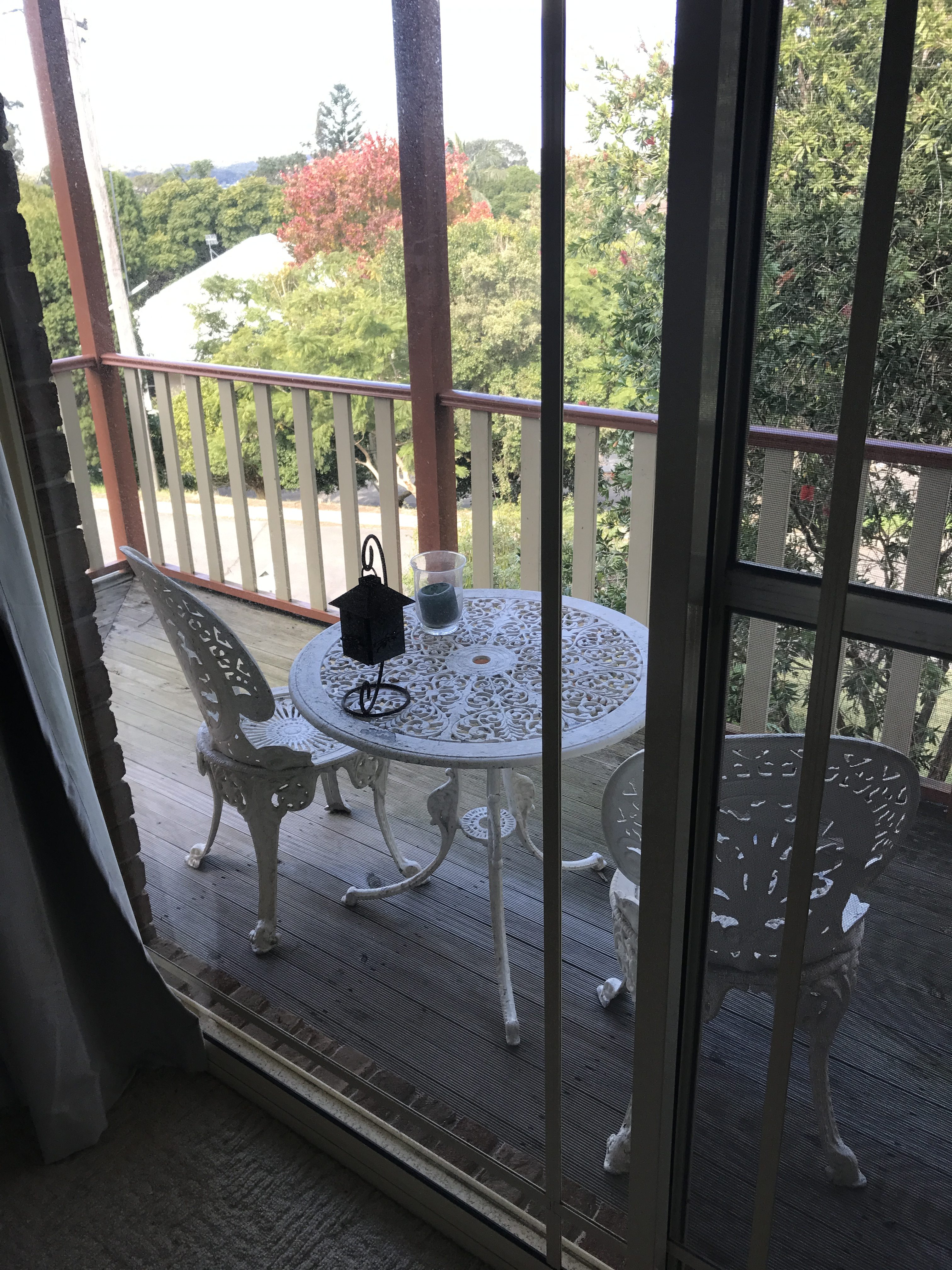 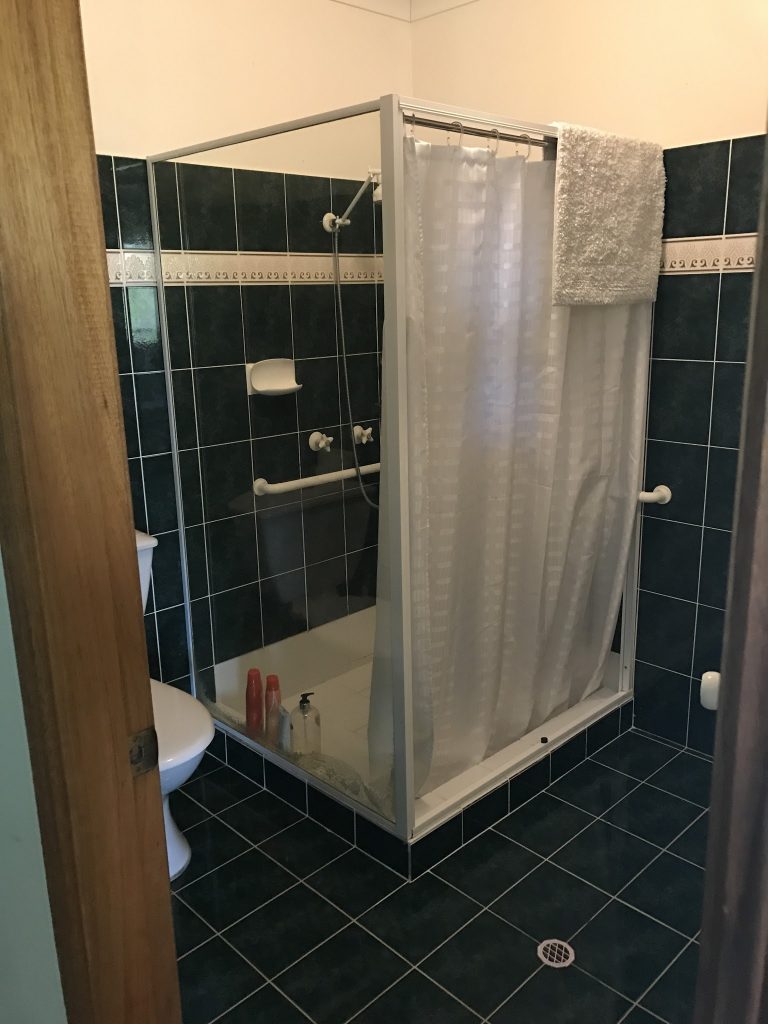 1 thought on “Adventure in Australia”