Wednesday dawned bright and early so we could hit the road towards Chicago. We had a 15 hour drive from Denver to Valparaiso, Indiana, where my parents live. We took 78 to I-80 which is the second longest interstate in the US. Apparently it is one of the original routes along the Interstate Highway. It also most closely approximates the route of the historic Lincoln Highway, the first road across the United States. It also follows parts of significant historical routes such as the Oregon Trail, the California Trail, the first transcontinental airmail route, and except in the Great Salt Lake area, the entire route of the First Transcontinental Railroad. Or that’s what Wikipedia says anyway 🤗. 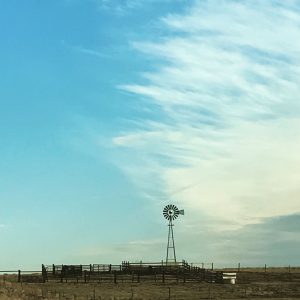 While we were in Nebraska, we apparently drove down the longest straight stretch on the entire interstate highway system. That gets boring pretty quickly so we decided to stop for lunch at a diner. I happened to find one not far down the highway so we pulled off to check it out. Penny’s Diner was a 1950s style diner that is chrome on the inside and outside. Ryan ordered breakfast and I had a great club sandwich. 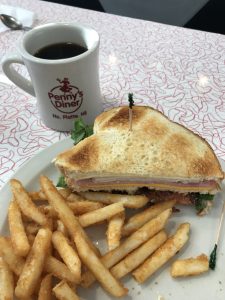 While we were taking a break we decided to stop by Fort Cody’s Trading Post. Ryan was very excited about the Christmas bear. 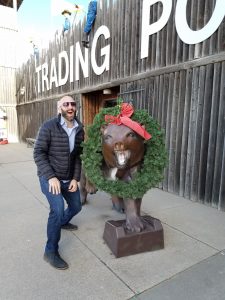 Fort Cody is a mixture of a gift shop and museum. They have a lot of western themed gifts and tchotchkes. They also have a whole museum dedicated to Buffalo Bill Cody. Someone spent 12 years hand carving wood miniatures to depict the Wild West Show he used to travel with. There’s also a two headed calf. 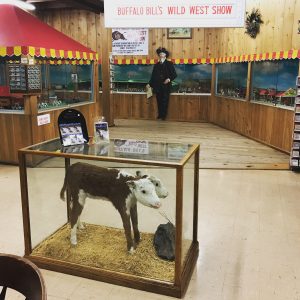 Ryan was very excited to finally find a great cowboy hat. I’m still sad I never found some boots. We got a few last gifts and hit the road. We drove to Des Moines and had a quiet night.

The next morning we finished the treck to Indiana. We didn’t stop anywhere fun but passed the hometowns of several former presidents such as Hoover and Regan. We passed over the Missippi River and some other beautifully frozen rivers. Unfortunately I was either napping or distracted so we don’t have any photos. I made a list of car work to do while we were traveling but I was more excited about the scenery. Thankfully I’ve met all my important deadlines.

We made it to my parents early in the afternoon and waited for Erin and Kevin to get here. It was nice to relax for the afternoon. I was excited to introduce Ryan to one of our favorite restaurants, Don Quijote. We had a wonderful dinner full of authentic Spanish food. 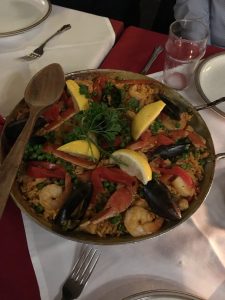 My parents have been eating at Don Quijote since Carlos opened it about 30 years ago. So they are great friends with the owner. Carlos was wonderful as always and sent us out special dishes, glasses of his homemade Port, and a Christmas gift of wine for everyone. It was more than generous. We had a wonderful time. We finished the night at another restaurant to see a few more friends. Then we called it a night as everyone had been traveling since early in the morning. Now that we’re here at my parent’s house we may wait until after Christmas for our next post. We have to make sure we’re not being ‘no-cial’. So we’ll catch up with you again soon! 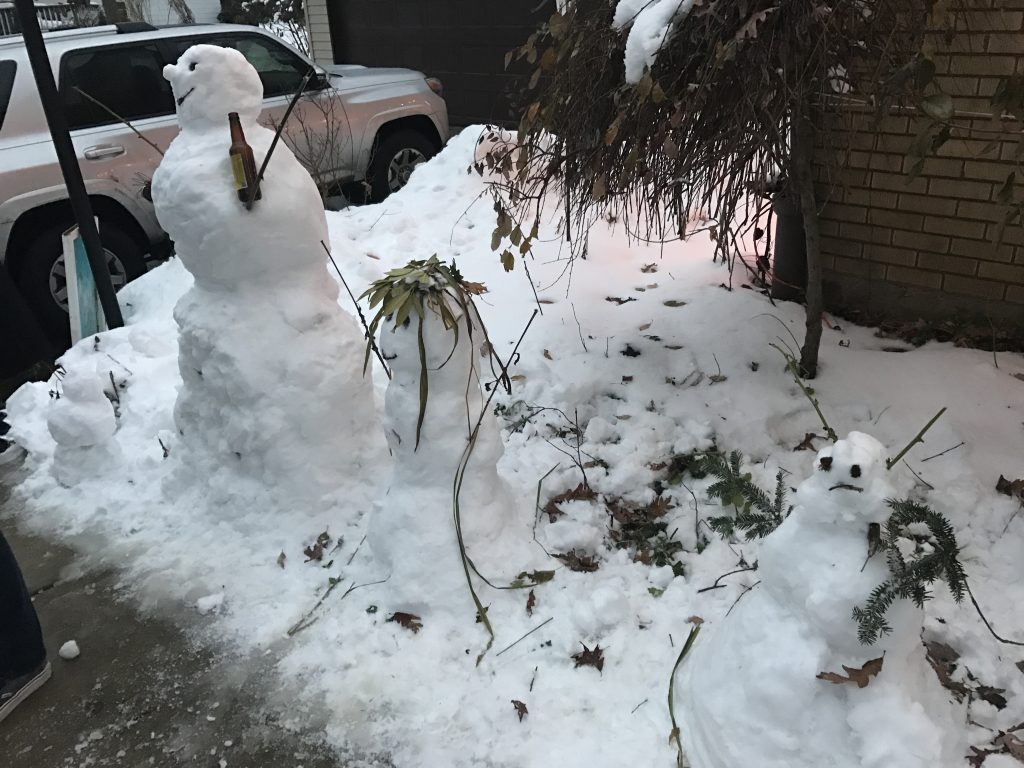 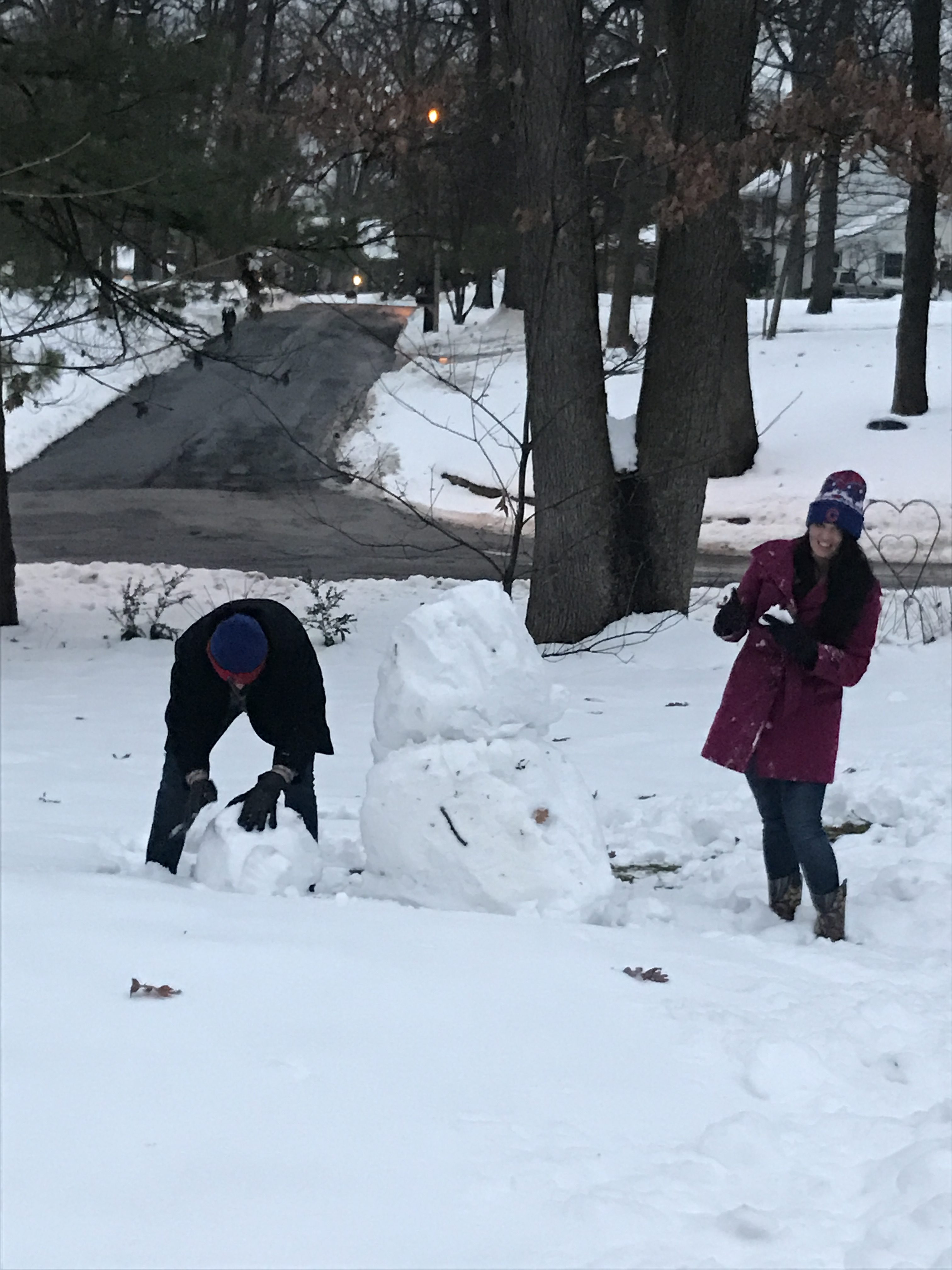 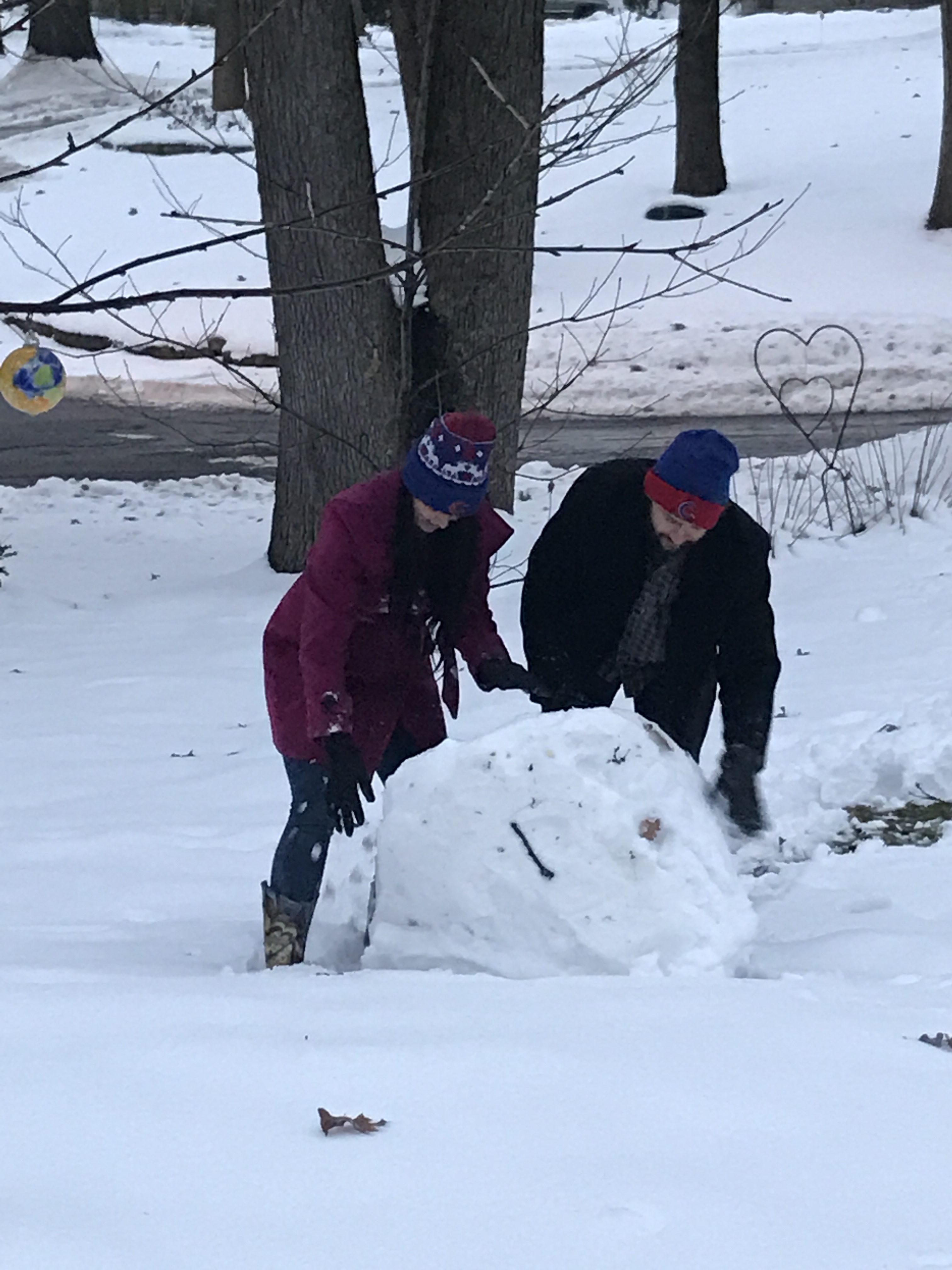 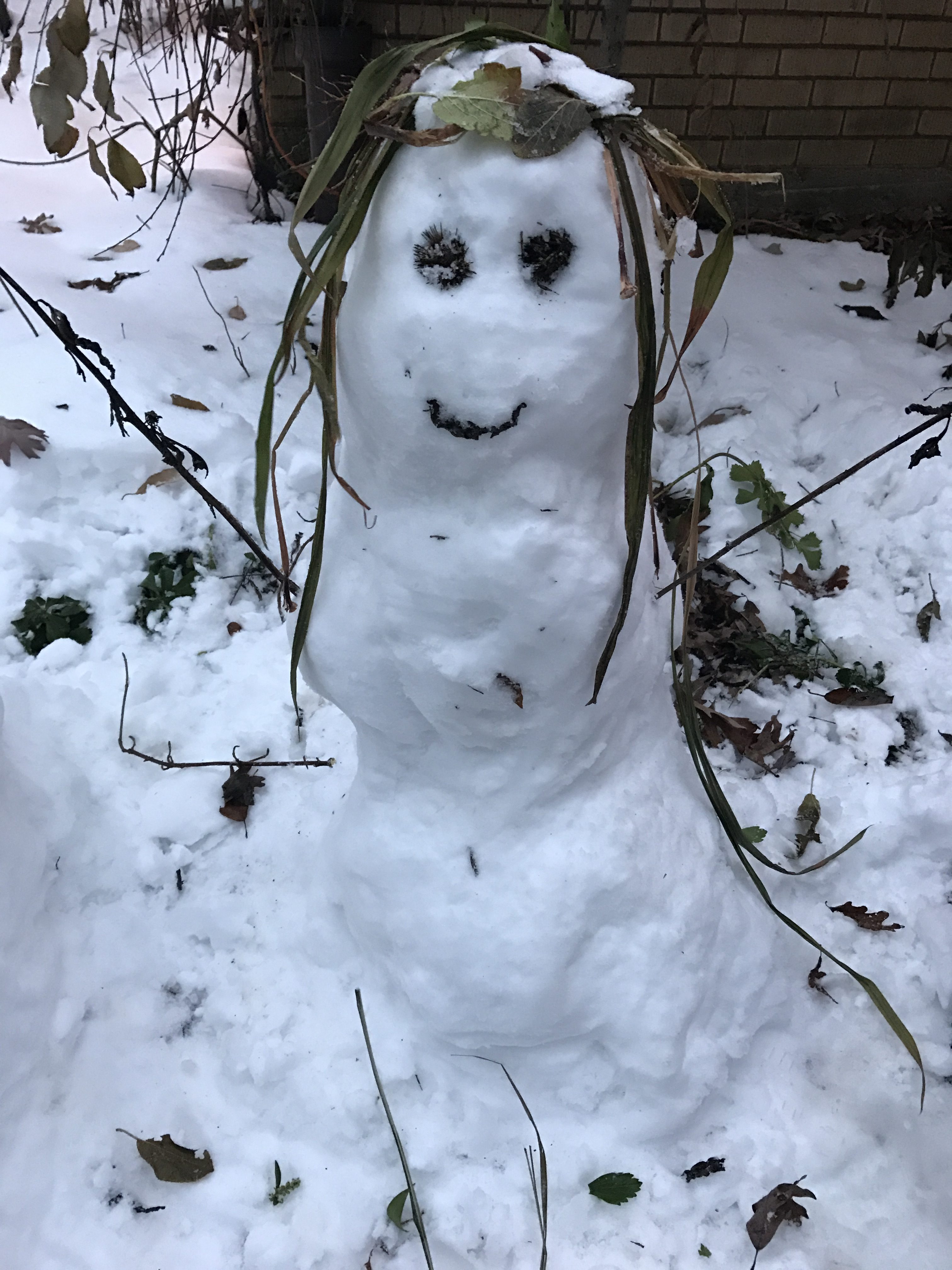 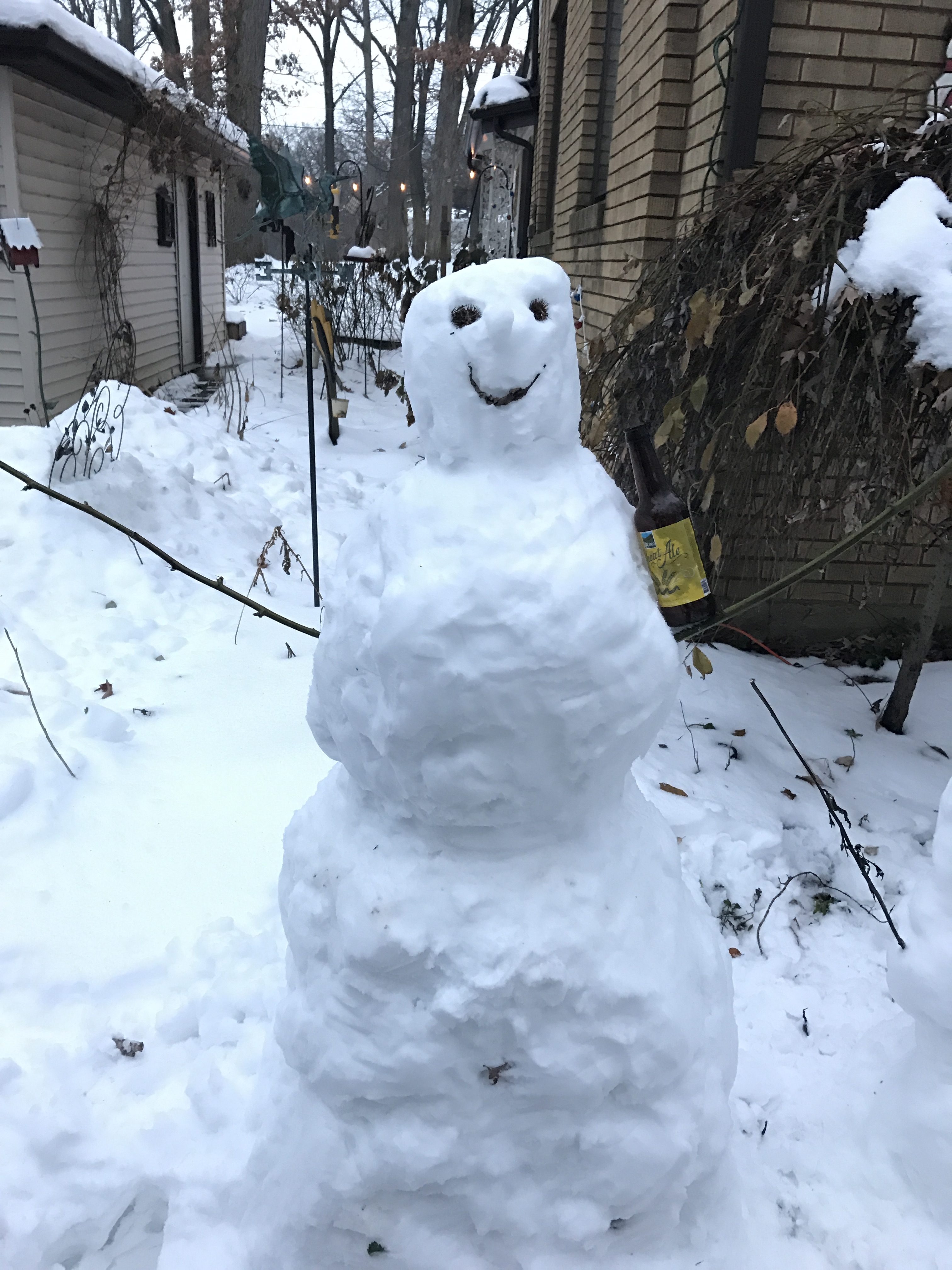 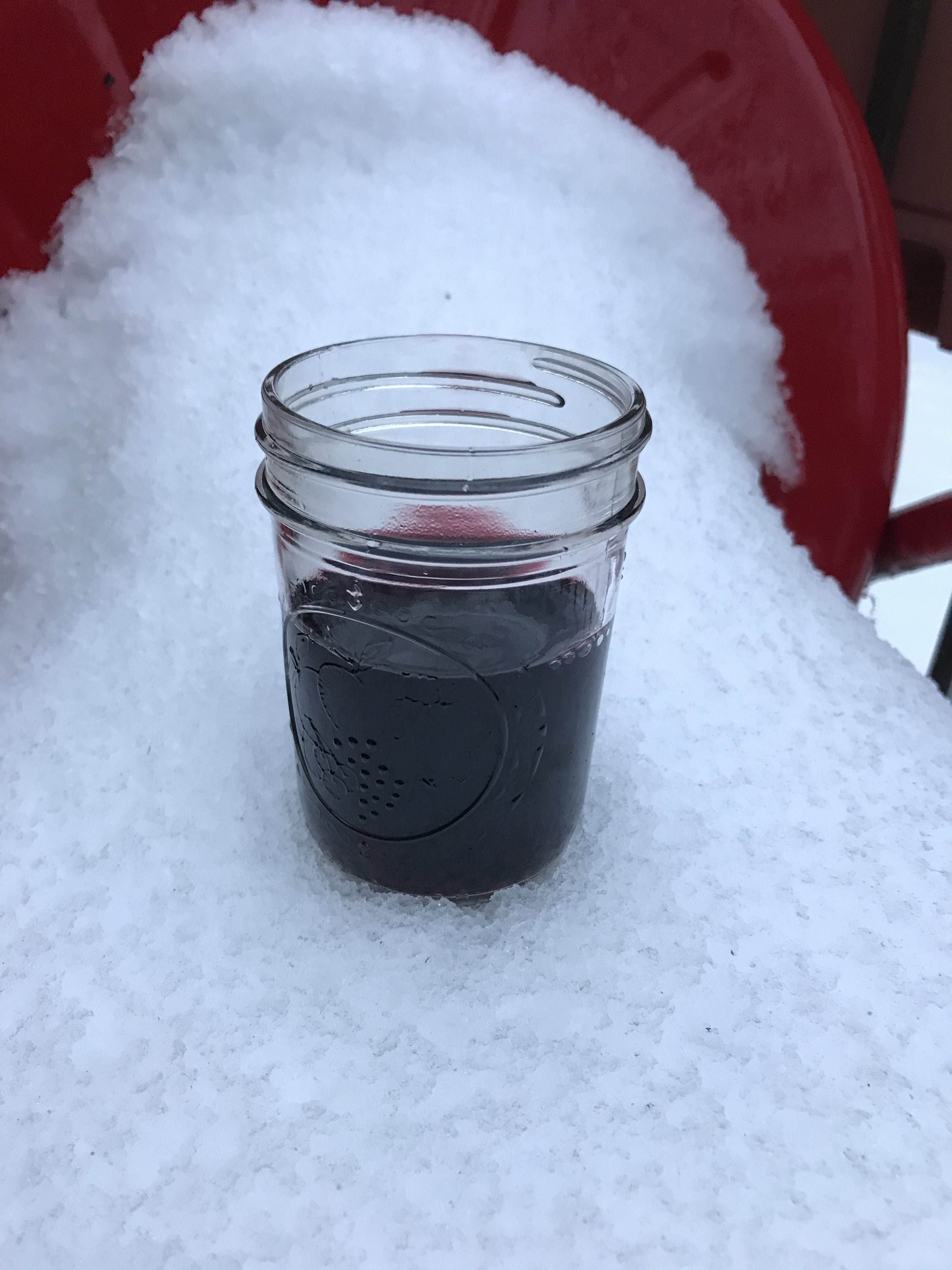 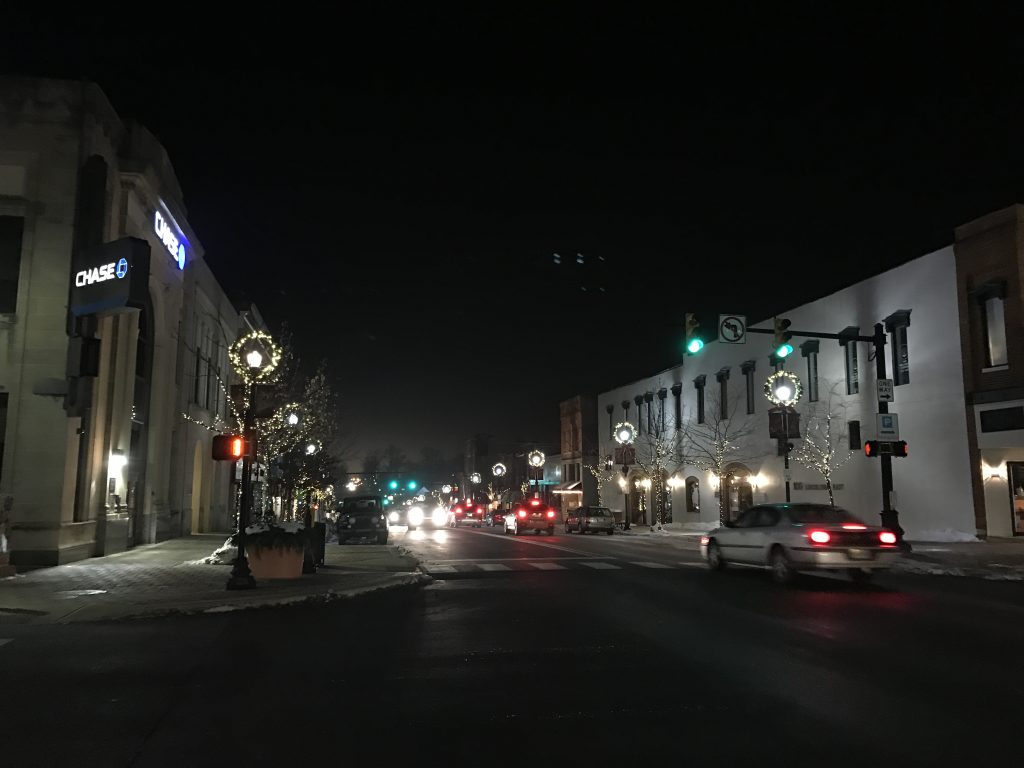 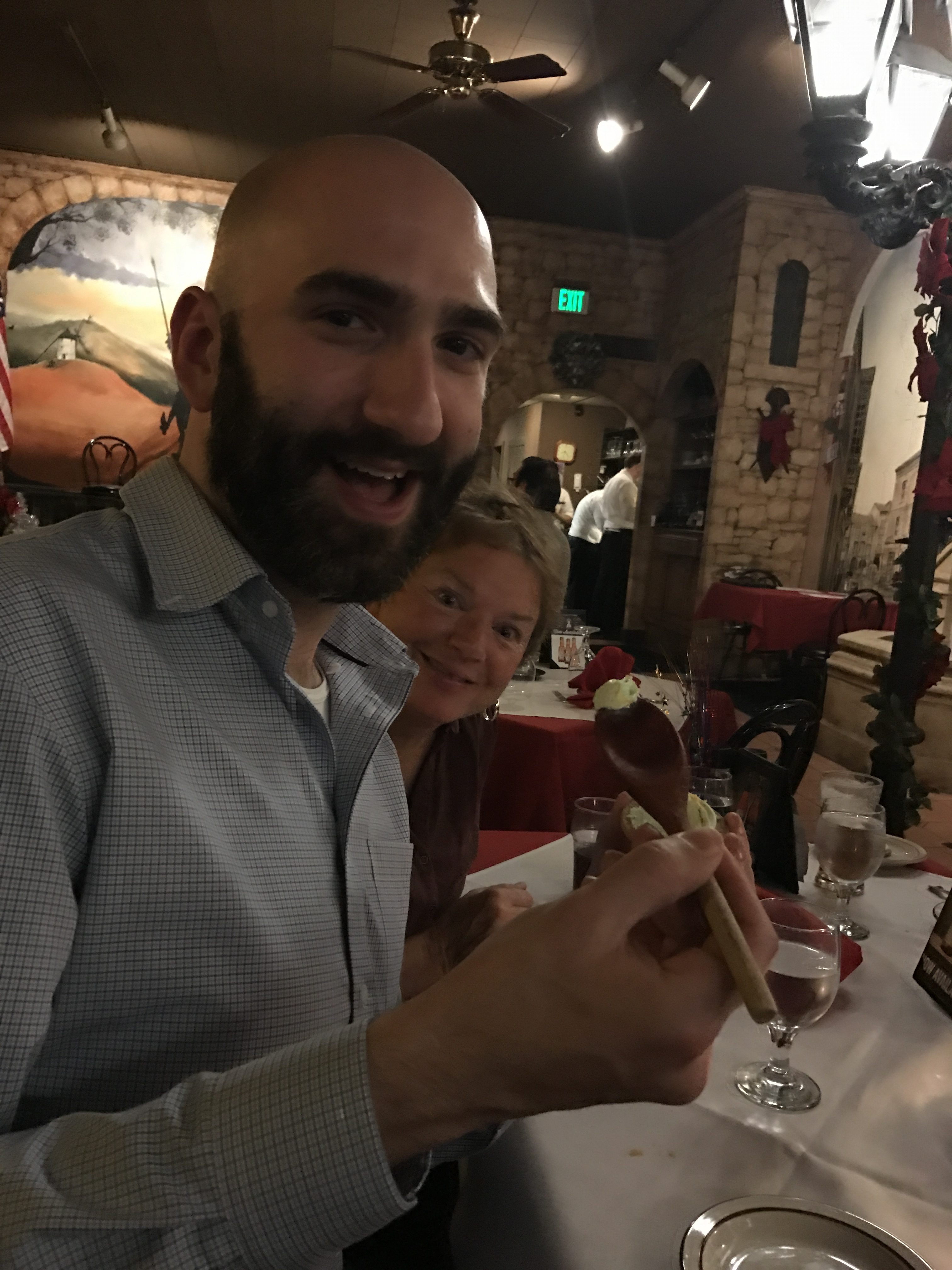 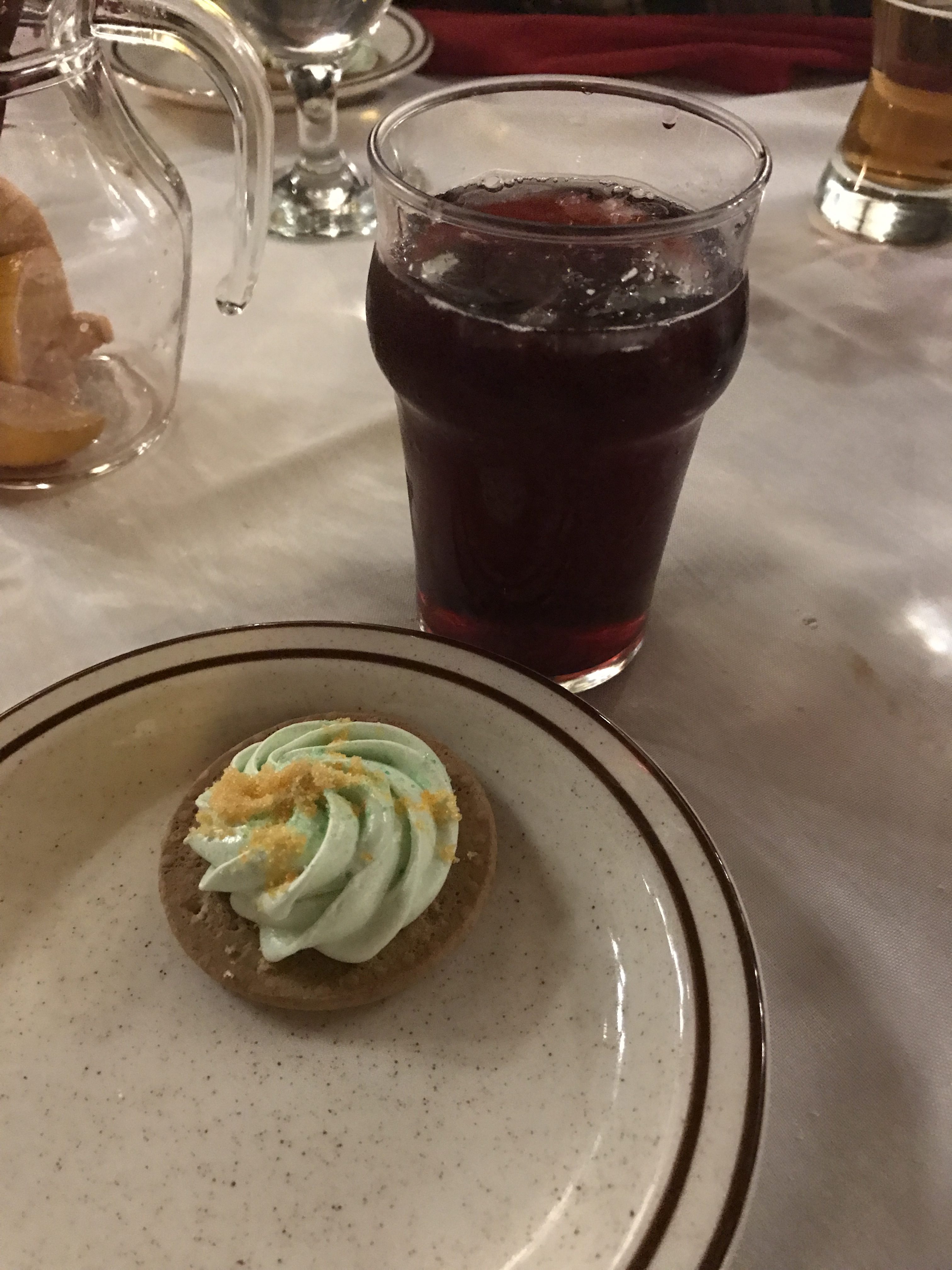 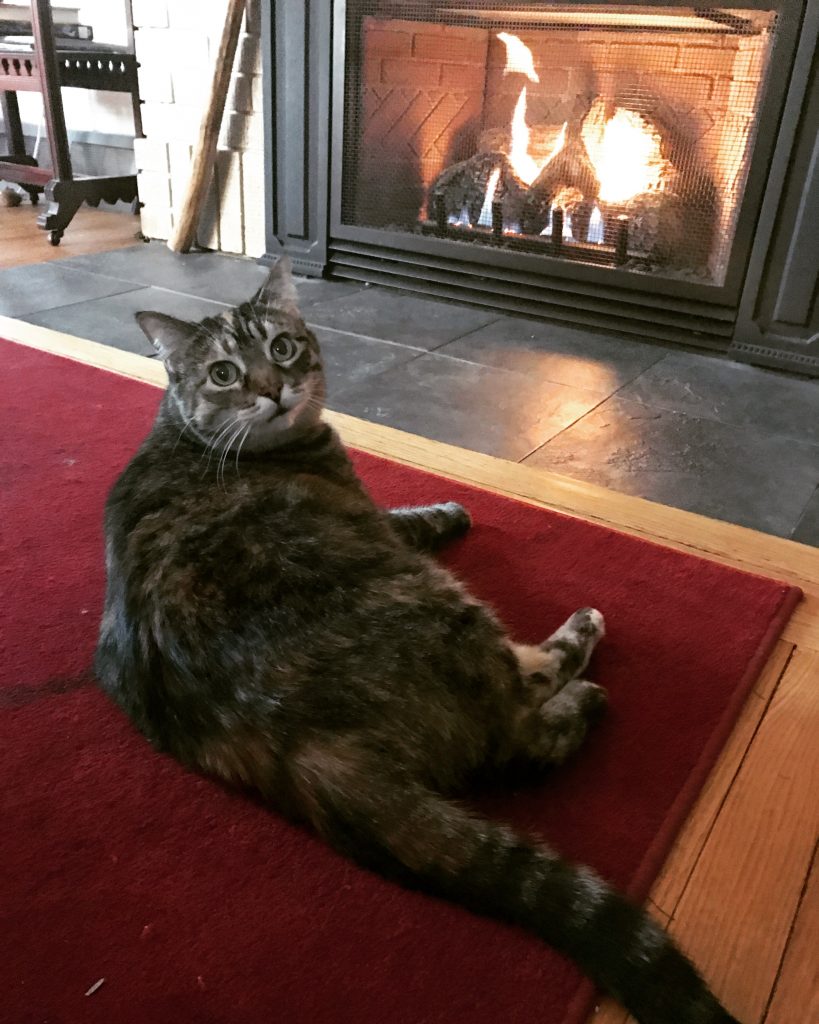 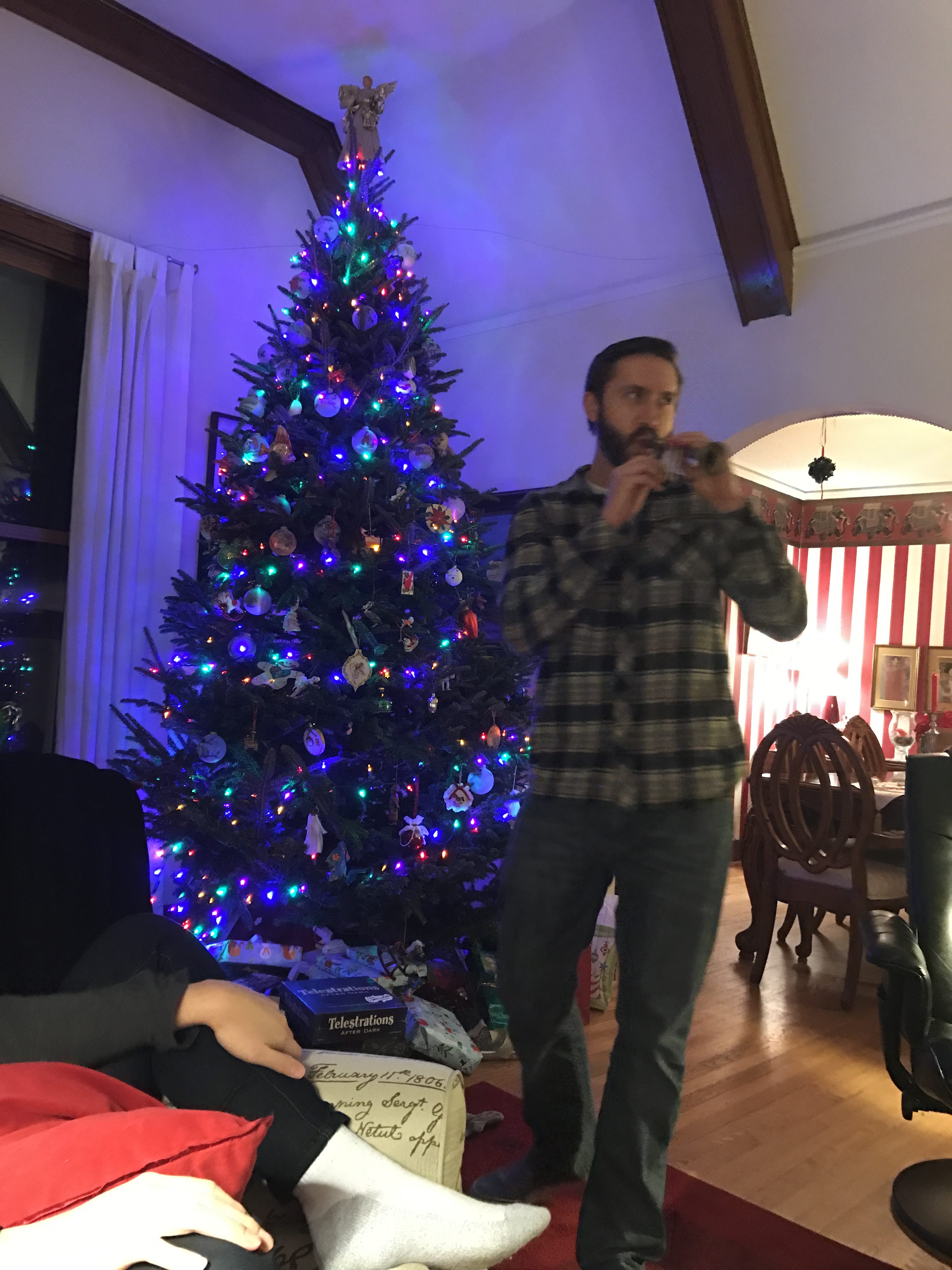 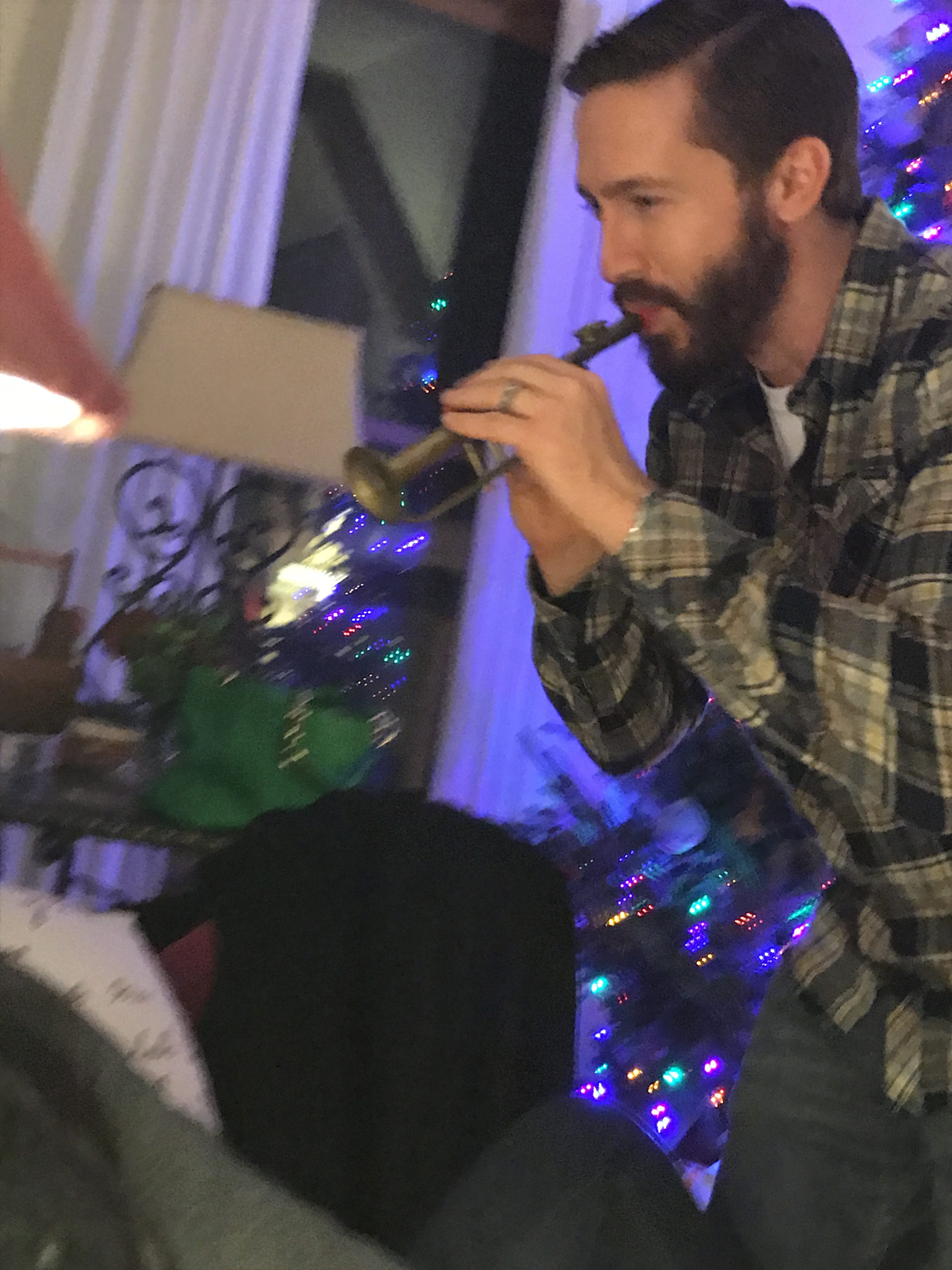 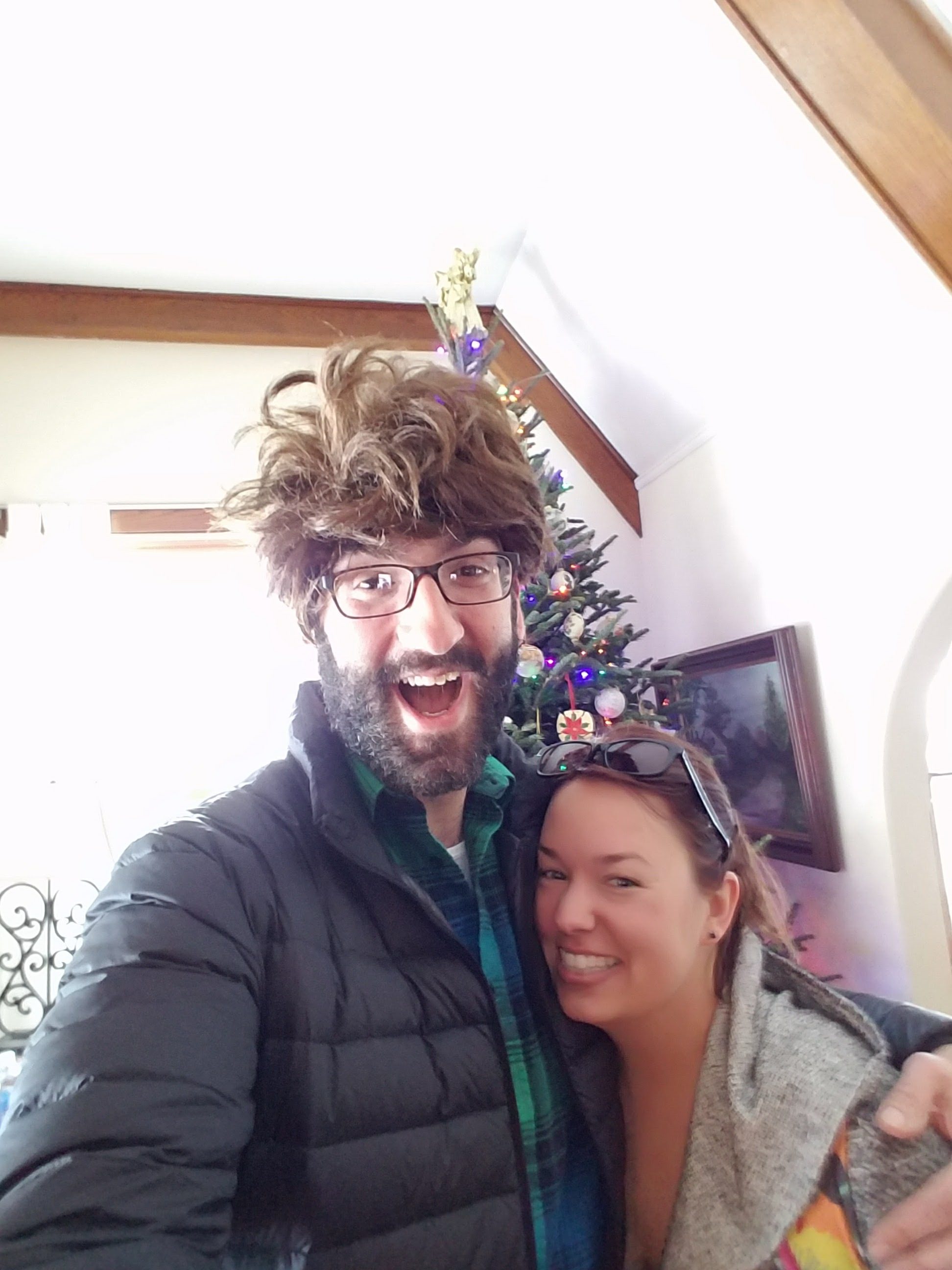 Ryan got new hair for Christmas! 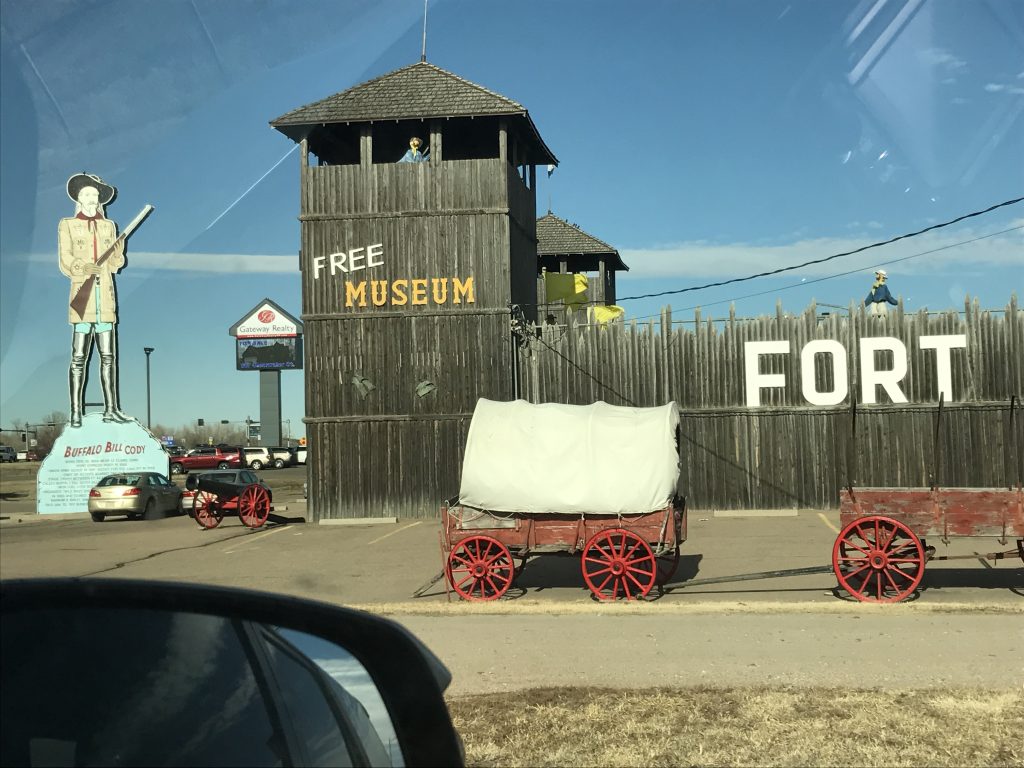 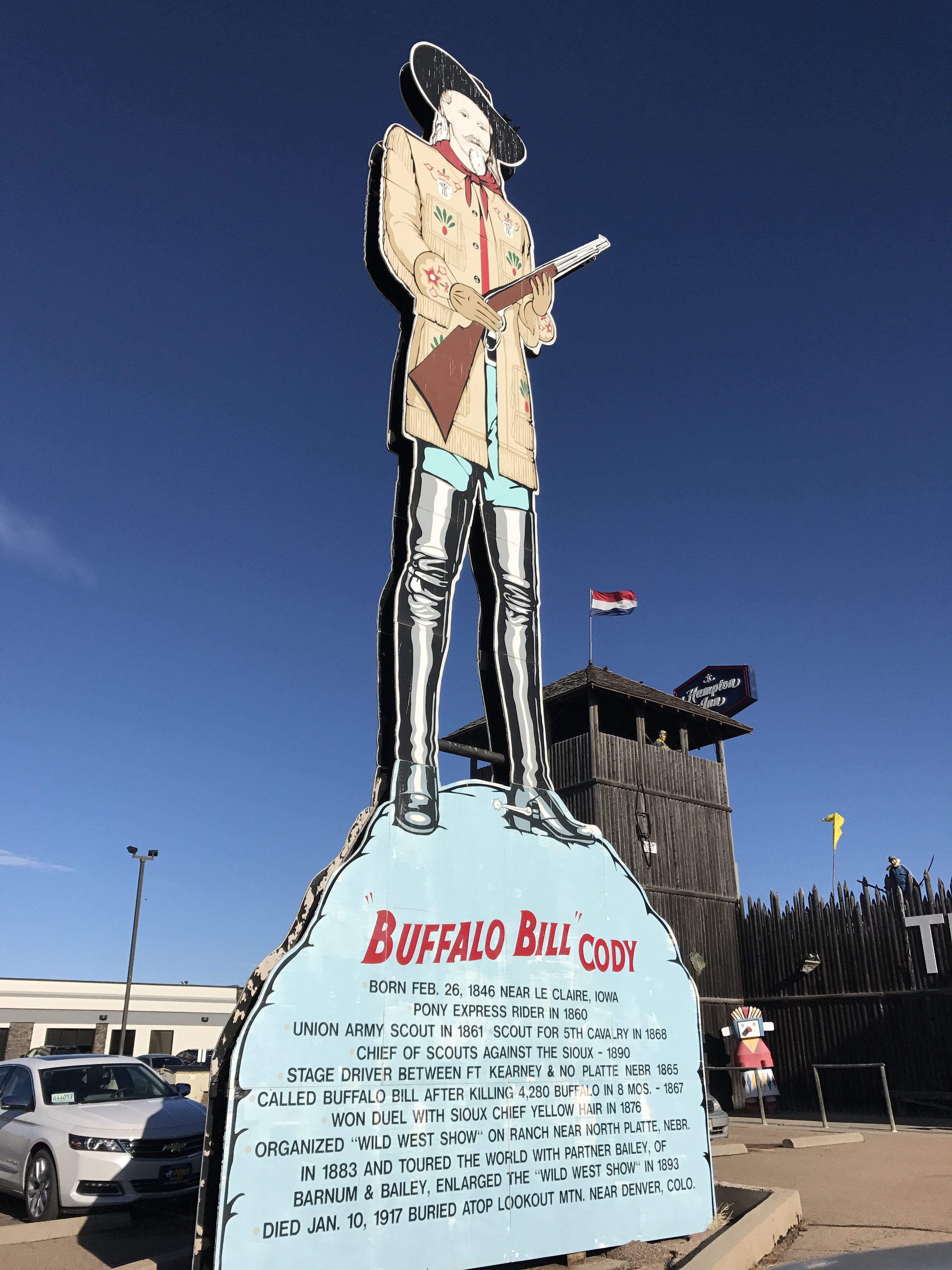 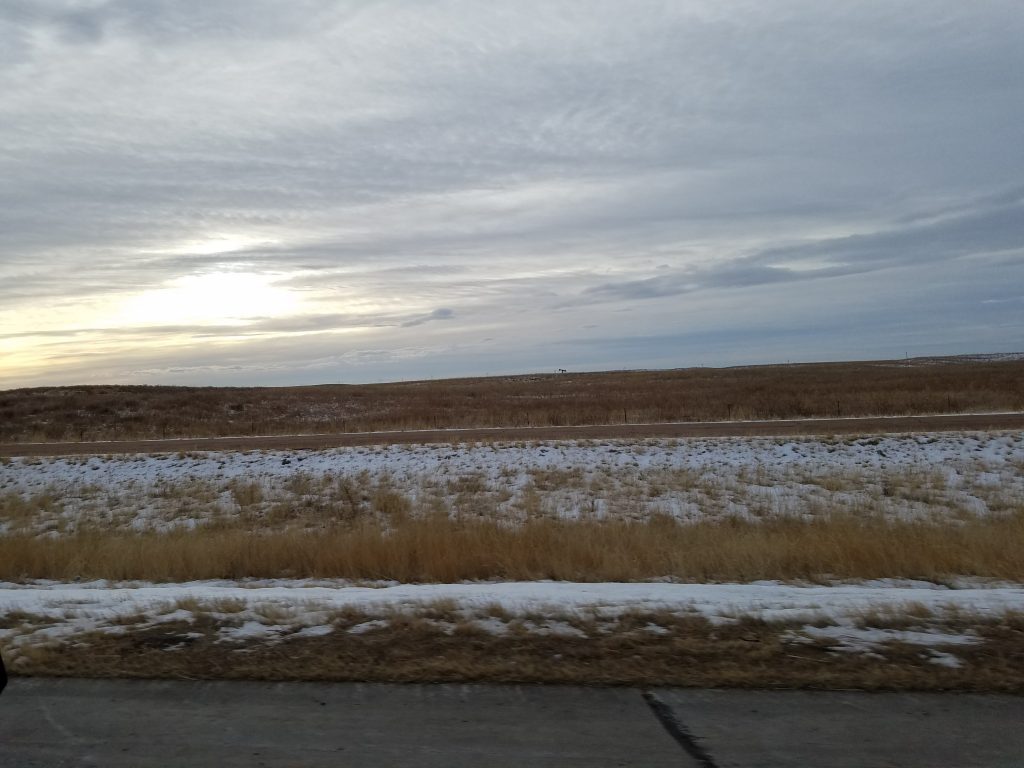 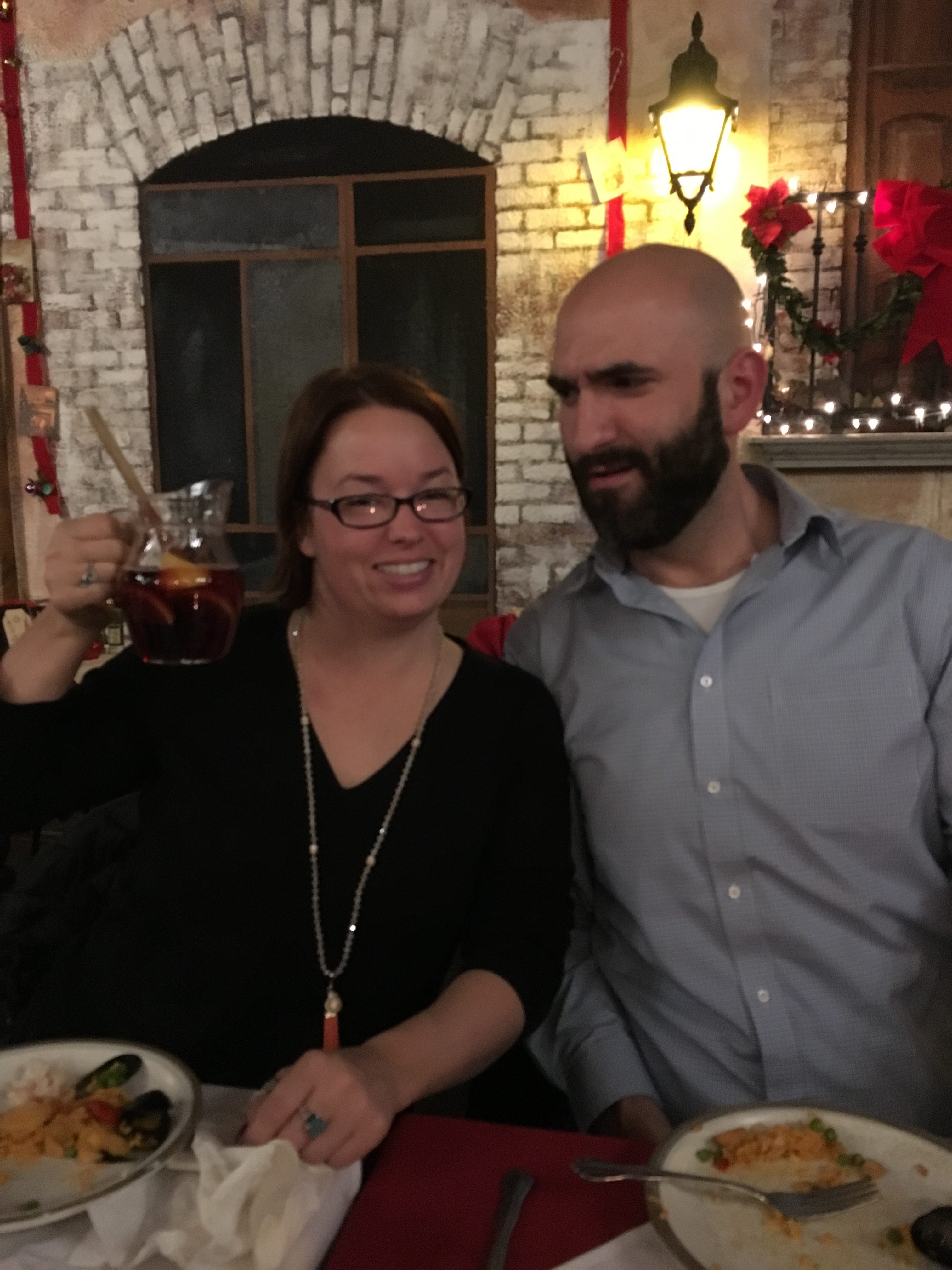 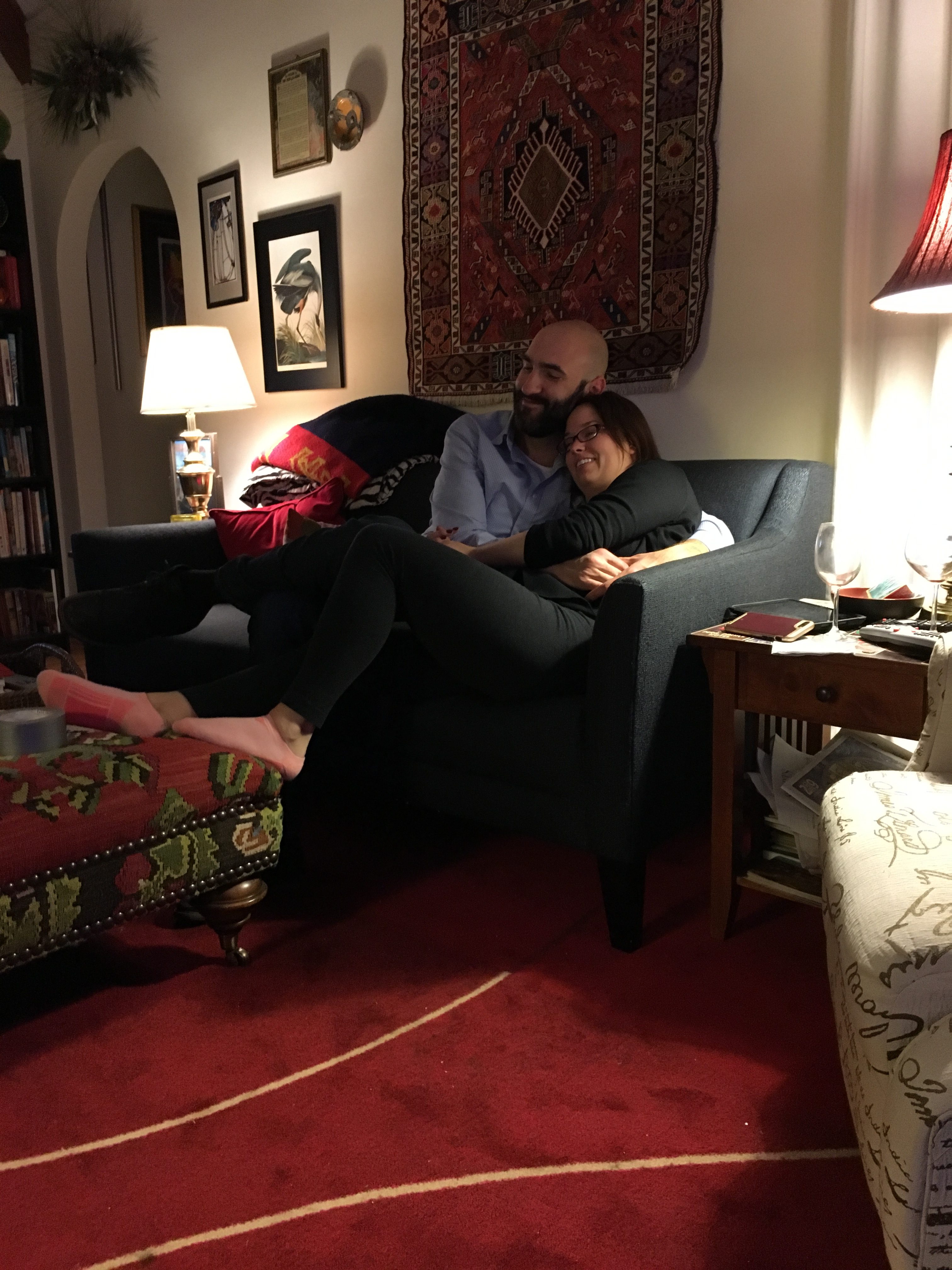